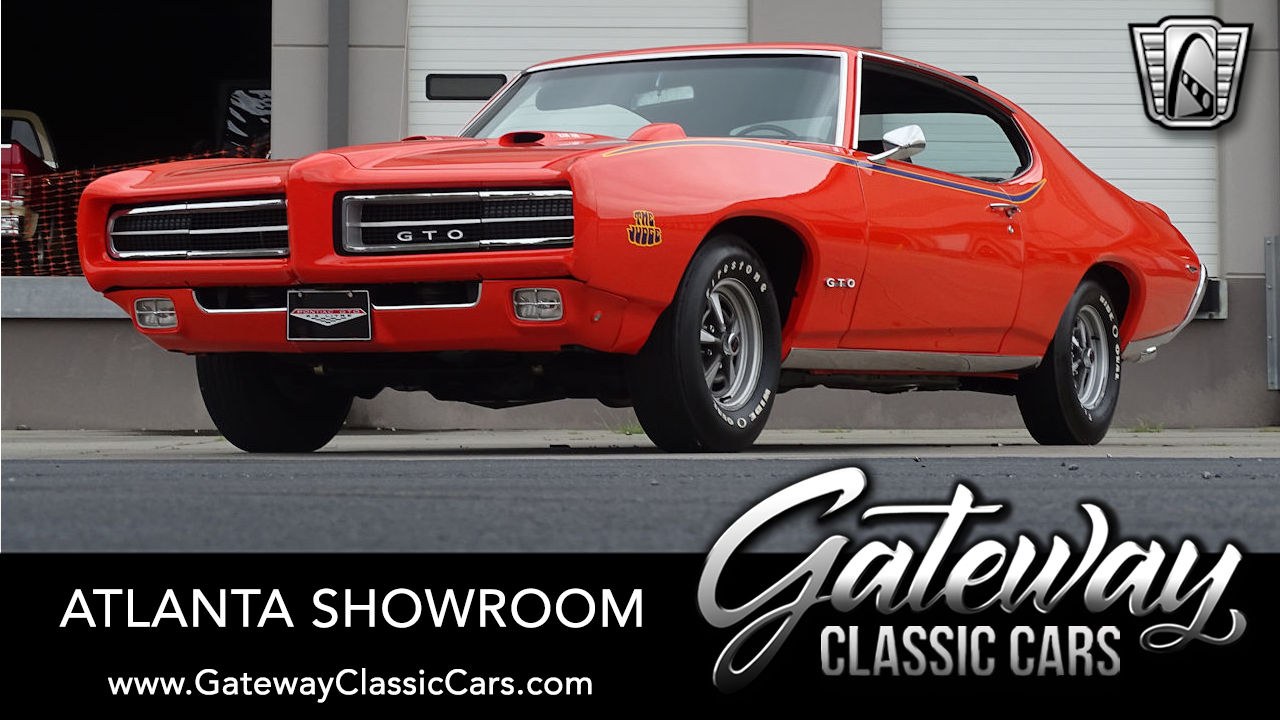 Gateway Classic Cars of Atlanta is proud to present one of the most sought-after Pontiacs in history, this 1969 Pontiac GTO “The Judge". A new model called "The Judge" was introduced. The name came from a comedy routine, "Here Come de Judge", used repeatedly on the Rowan & Martin's Laugh-In TV show. The Judge routine, made popular by comedian Flip Wilson, was borrowed from the act of long-time burlesque entertainer Dewey "Pigmeat" Markham. Advertisements used slogans like "All rise for the Judge" and "The Judge can be bought". As originally conceived, the Judge was to be a low-cost GTO, stripped of features to make it competitive with the Plymouth Road Runner. The package was $332 more expensive than a standard GTO, and included the Ram Air III engine, Rally II wheels without trim rings, Hurst shifter (with a unique T-shaped handle), wider tires, various decals, and a rear spoiler. Pontiac claimed that the spoiler had some functional effect at higher speeds, producing a small but measurable downforce, but it was of little value at legal speeds. The Judge was initially offered only in Carousel Red, but midway into the model year, other colors became available.

PHS paperwork was provided to back the cars authenticity.

This 1969 Pontiac GTO Judge is being offered by our Atlanta Showroom and can be seen in greater detail including 100+ HD pictures and an HD video at www.GatewayClassicCars.com. For additional information please call our knowledgeable staff at (678) 894-4833 or email us at Atlanta@GatewayClassicCars.com or come to our Atlanta Showroom, located at 1870 McFarland Parkway Suite 300, Alpharetta, GA 30005

This vehicle has been viewed 6,527 times 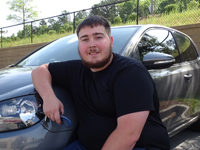