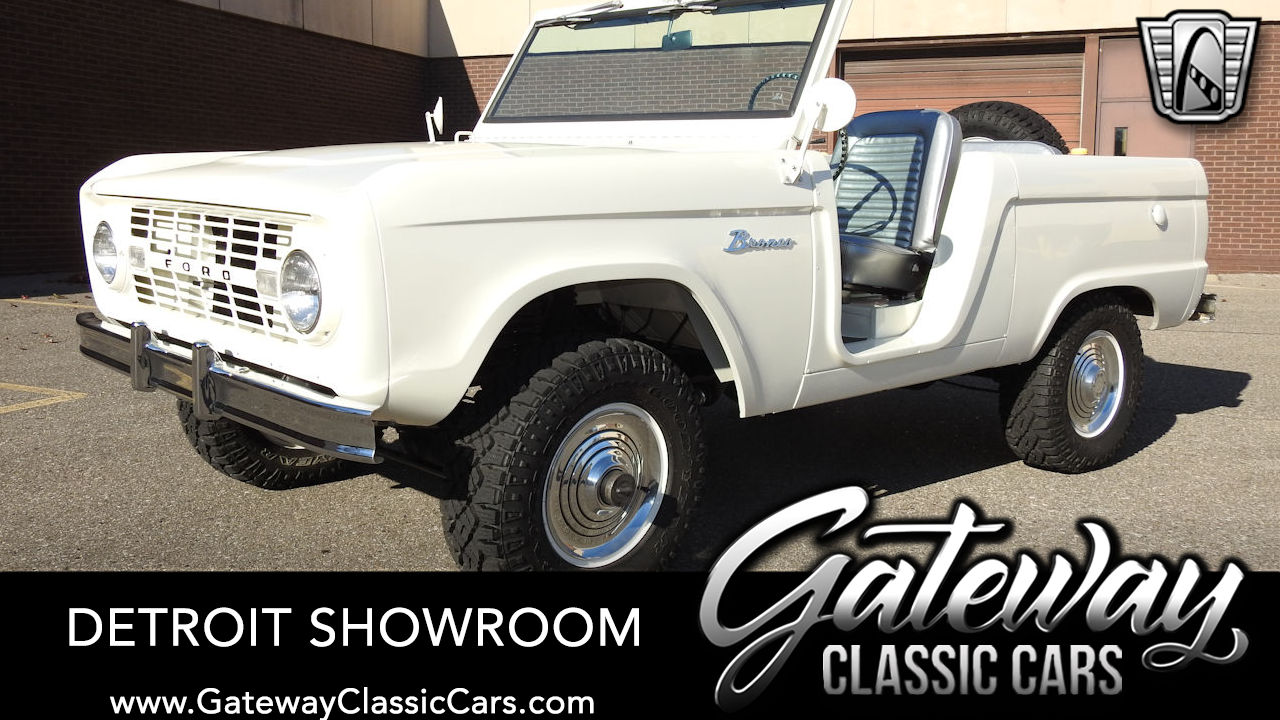 Gateway Classic Cars of Detroit is excited to present this 1966 Ford Bronco Roadster U13. This rare first-generation “True U13" Bronco is a sight to be seen! This vehicle was only produced for three years (1966-1968) of the 1966-1977 first generation Early Broncos. There were 225,000+ first generation Broncos produced during those years. Only 5,000 of those units were Roadsters.

This 1966 Bronco is a rare U13 roadster model that is an even rarer “Budd" truck. Budd was the company that built the Bronco prototype and produced the bodies for the first 200 production units in August, September, and October of 1965 before Ford had their own tooling. That means this U13 is one of those first 200 Broncos off of the assembly line, although Ford ended up using the remaining spare Budd parts all the way through the 1967 model year.

This 66 Bronco U13 is believed to only have 17,161 original miles and 10 miles since the rebuild. It has gone through a body off restoration over the last 6 years. Powering this beauty is its original freshly rebuilt 170 CID 6 Cylinder engine, backed by its original & also freshly rebuilt 3-Speed Manual transmission. The exterior was professionally done to its factory color of Wimbledon White. The interior is recovered to the original eye grabbing silver vinyl. Some additional notable recent work done on the vehicle includes, head being redone for unleaded fuel, new water pump, thermostat, vacuum fuel pump, wires, cap, plugs, coil, hoses, belt, and carb rebuild, new clutch kit installed, new rear leaf springs, front coils, all new bushings, shocks, fuel, brake lines, new front and rear drive shafts, new sending unit and exhaust system. Everything is either new or rebuilt on this rare 1966 Ford Bronco Roadster U13! Options were very light on first generation Broncos and were a bragging right for simplicity. This vehicle is no exception, including options such as Hub Caps, Seat Belts & Vinyl Interior.

This 1966 Ford Bronco Roadster U13 is in our Detroit Showroom and can be seen in greater detail including 100+ HD pictures and a Full HD video at www.gatewayclassiccars.com. For additional information please call our knowledgeable staff at (313) 982-3100 or email us at Detroit@gatewayclassiccars.com

This vehicle has been viewed 3,345 times 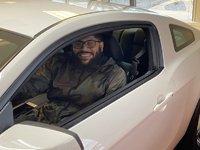 All finalized transactions will have additional charges if applicable which may include the following: sales tax, title fees, license & registration fees, and other additional government or licensing agency charges to register the vehicle. The purchaser is responsible for these charges. The advertised price includes a document fee of $219.73.

2,746 Classic and Exotics For Sale Today