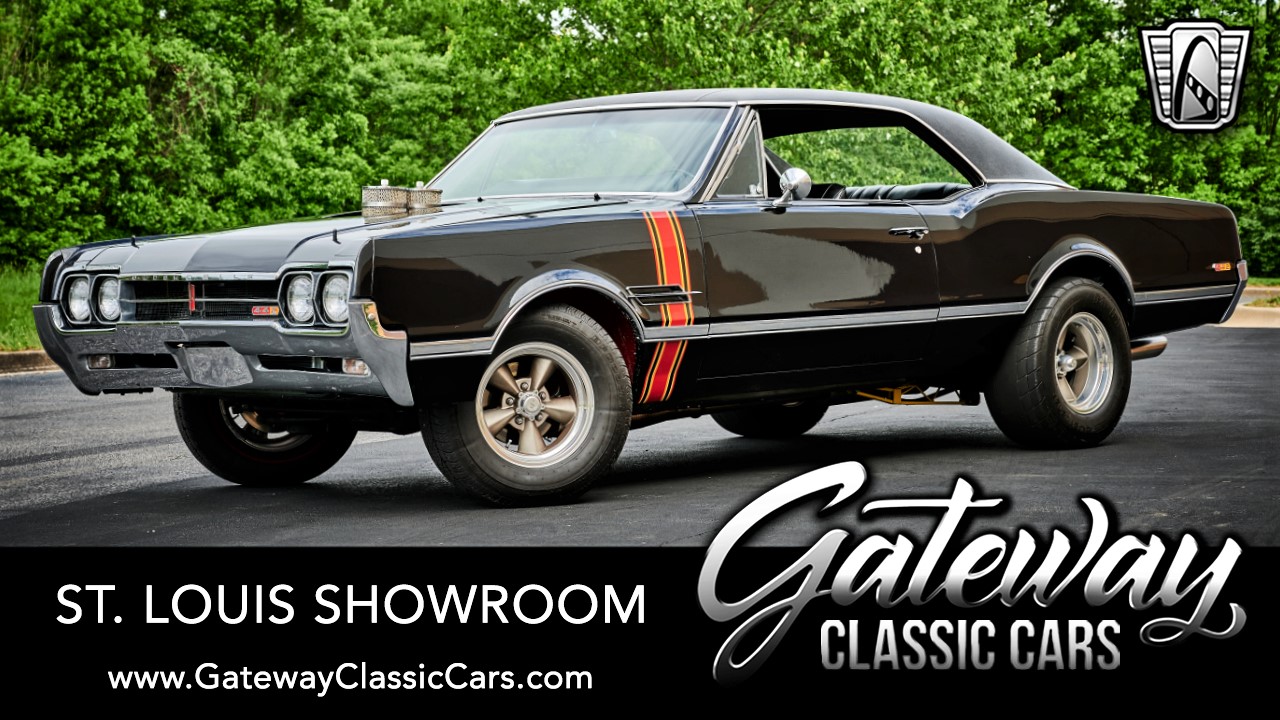 The iconic FOUR-FOUR-TWO has always meant something, and still does! It started as 4 barrel carburetor, and dual exhaust. Some enthusiasts will say the 2 stands for a limited-slip differential. Either way, we approve and are fans!

This Cutlass does not have the original order sheet to see if it was ordered with the 442 package or not, but the build stands on its own. Standing tall and independent this car is not trying to compare itself to anything. It's a very unique build through and through with some of the best parts put to great use! The seller reports 6 coats of black followed by 6 coats of clear after the body was sanded and worked.

Under the hood is a Merlin 540 cubic inch BIG block that has plenty of goodies cranking out an estimated 725 horsepower! Sitting on the intake fueling this monster are twin 650cfm Edelbrock carbs that peak out through an oval cut in the hood. The engine was purchased new in 2000 and upgraded in 2010. The transmission is a non-syncrhonized Jerrico drag race transmission - she's strong! The rear end is a Ford 9" with a Detroit Locker spinning a 3.50 gear. It's tough to find a weak link in the drive train!

The exhaust is hearty and announces your presence. They are ‘1968' steel packs and the sound is unrivaled!

The seller describes the car as a frame-off restomod and has a pretty extensive build sheet available. Looking inside and out the car is appears very little expense was spared, and estimated the building starts in the six figures. The hurst shifter is SO at home in the Cutlass. Most notably of all in the interior is a Hurst pistol grip shift knob borrow from the Mopar family. Hey - that's why it's a restomod! This car may not win an originality contest, but it will win the smile contest!

Note to buyer - verifying an original 442 can be difficult. The VIN decodes as a V8 Cutlass Coupe.

This 1966 Oldsmobile Cutlass 442 is offered by the St. Louis sales staff and can be seen in full detail on our website. Our listing all include 100+ HD photos and a detailed video! GatewayClassicCars.com

This vehicle has been viewed 4,134 times 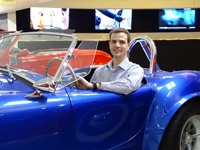 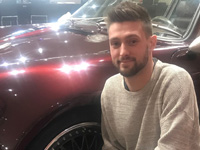 All finalized transactions will have additional charges if applicable which may include the following: sales tax, title fees, license & registration fees, and other additional government or licensing agency charges to register the vehicle. The purchaser is responsible for these charges. The advertised price includes a document fee of $297.63.