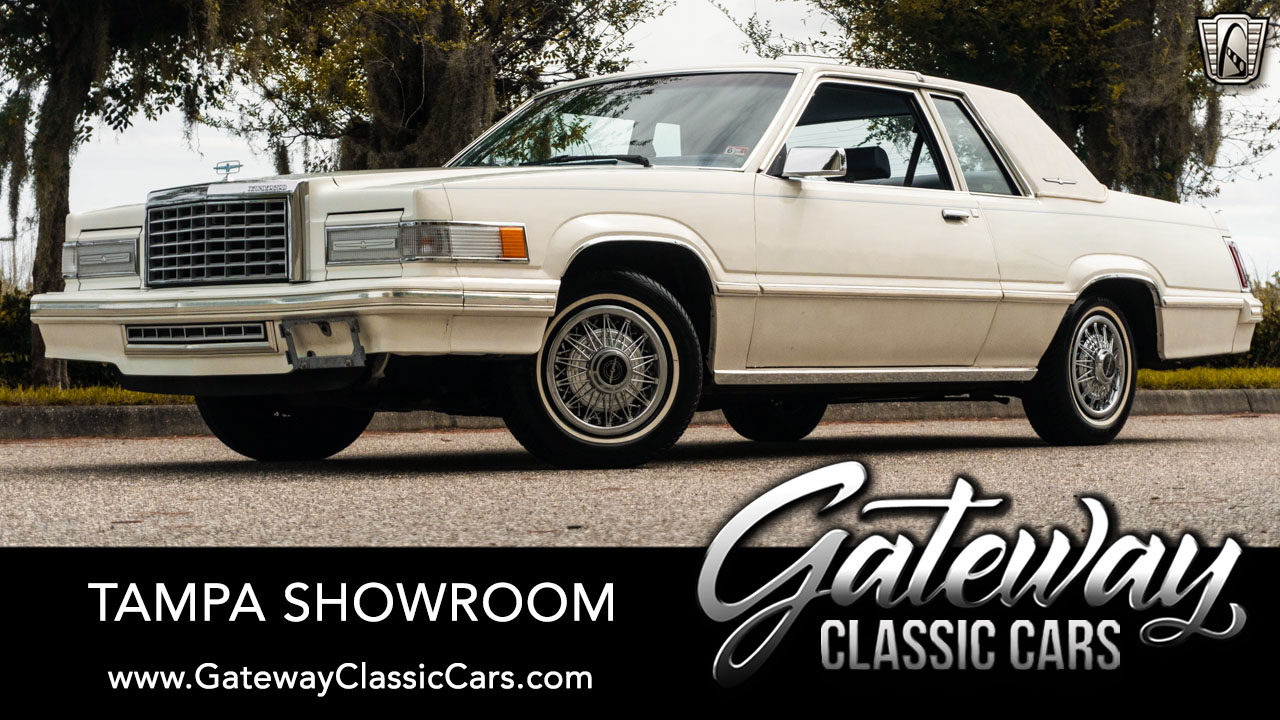 Sensational White and Blue 1980 Thunderbird For Sale classic boasts a 4 Speed Automatic with O/D and 4.2 255 CID Windsor V8. This head-turner is available today for only $11,000.

The eighth generation Thunderbird is an American luxury car produced in the years 1980-1982. In 1981, the T-Bird was adopted by NASCAR, and won a total of 7 races that year, coming in second to the Buick Regal with 22 wins. This T-Bird was the first generation to downsize the design and came in one body style, a 2-door hardtop. 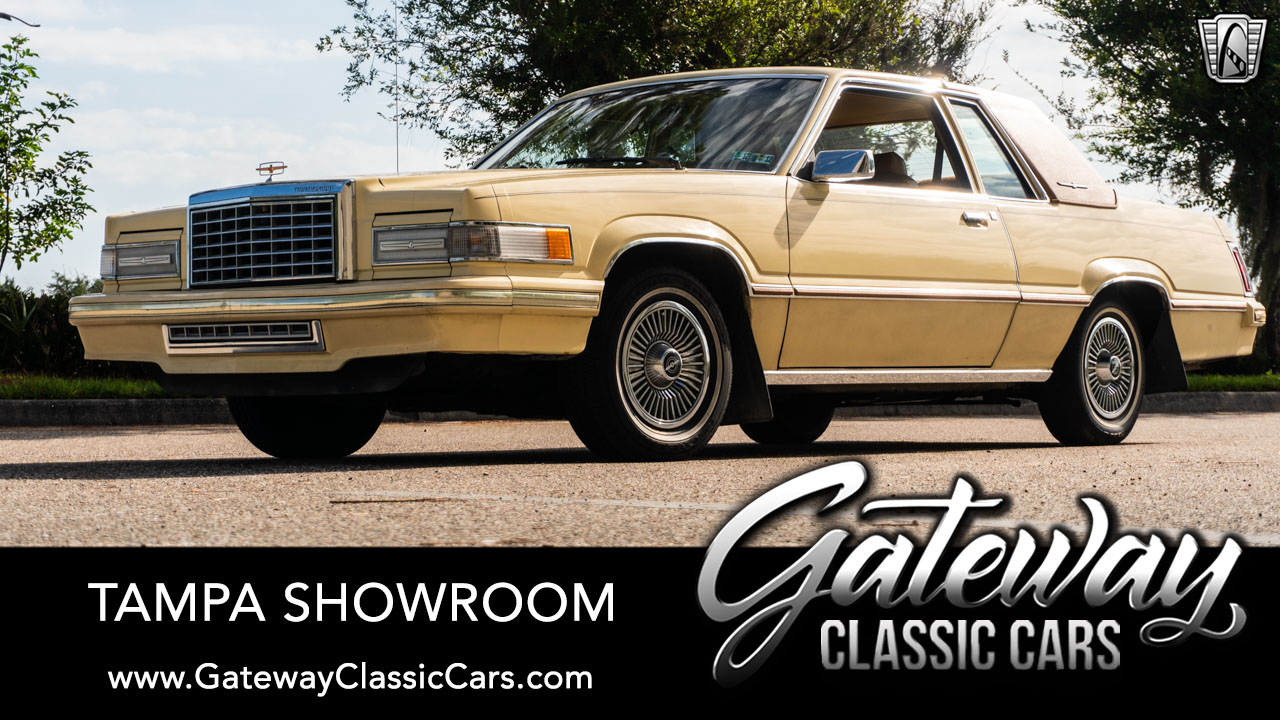 Incredible Yellow and Tan 1980 Thunderbird For Sale. Priced at $12,500. The 4 Speed Automatic with O/D transmission is the perfect complement to it’s 4.2 255 CID Windsor V8 engine.

Gateway Classic cars is proud to present a spectacular array of classic and exotic vehicles for sale. Find out why collectors and enthusiasts around the world visit Gateway Classic Cars. We can help you get you behind the wheel of the car of your dreams - #dreamsdriven. Our cars range from spectacular vintage rides from the dawn of the automobile industry to the pure, unbridled power of American made muscle cars. Every one of our cars has a story and now is the perfect time to write your own chapter. Please enjoy viewing our cars below and let us know we can help you.