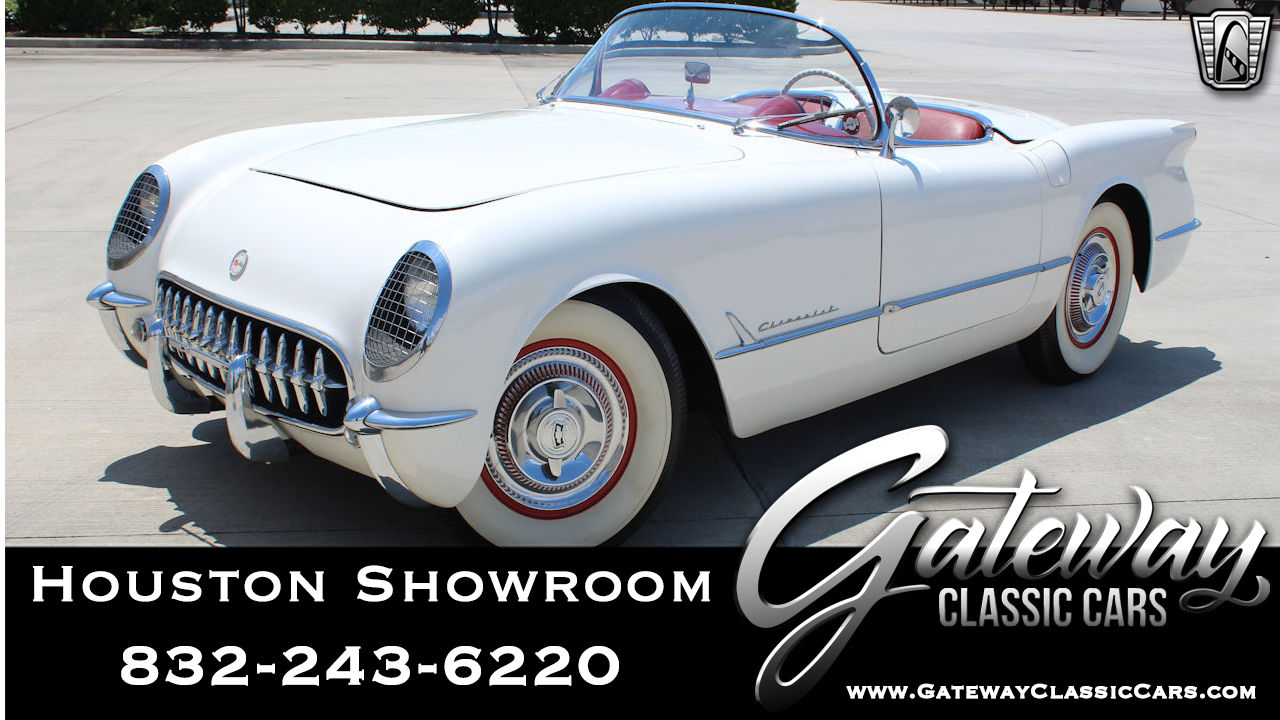 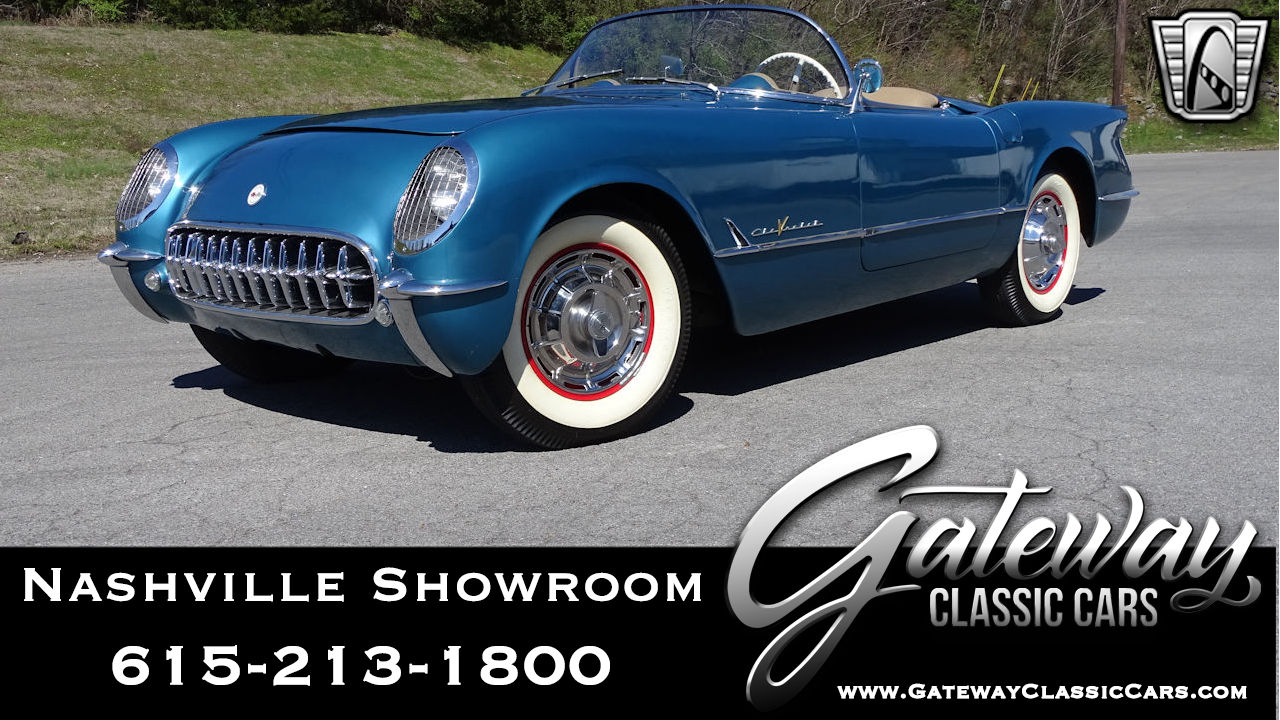 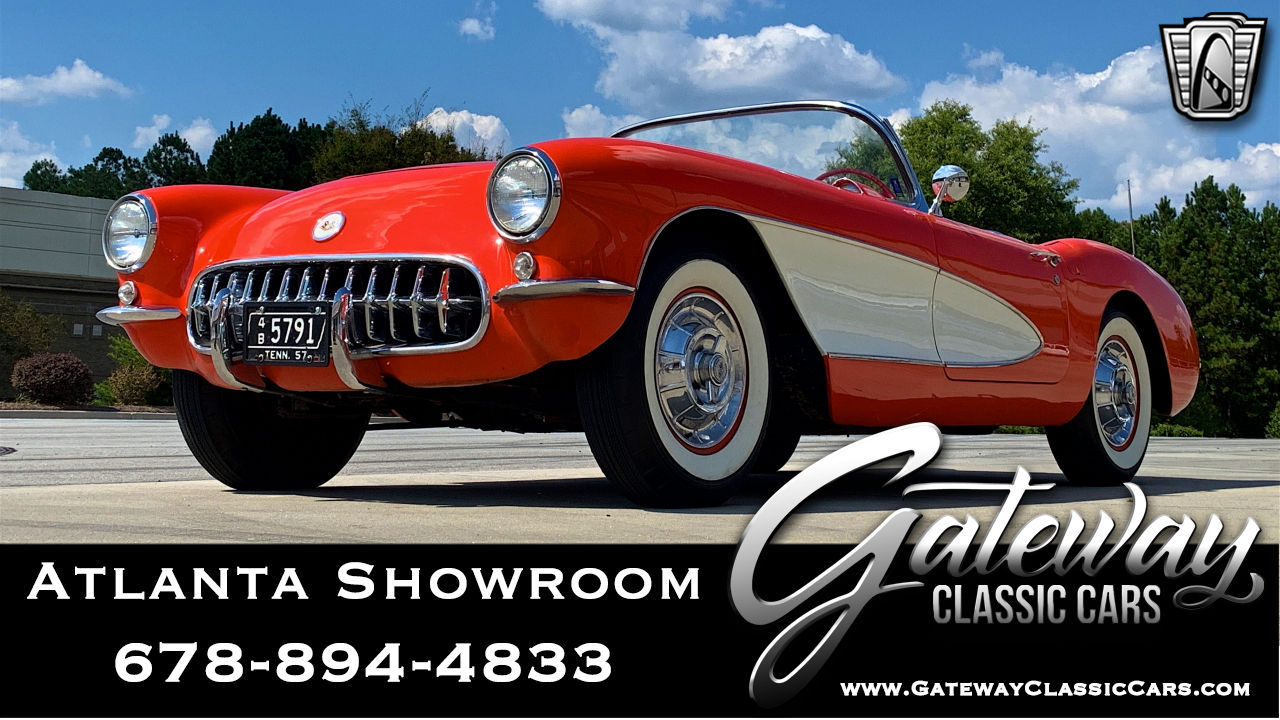 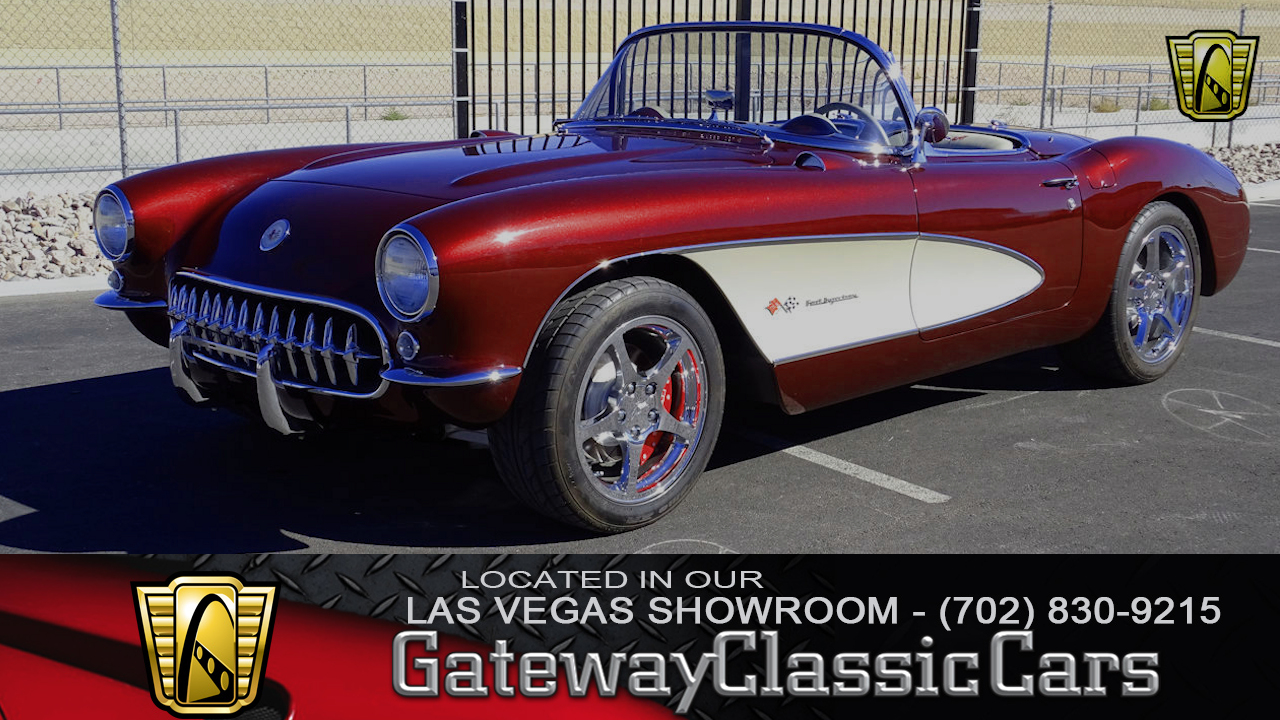 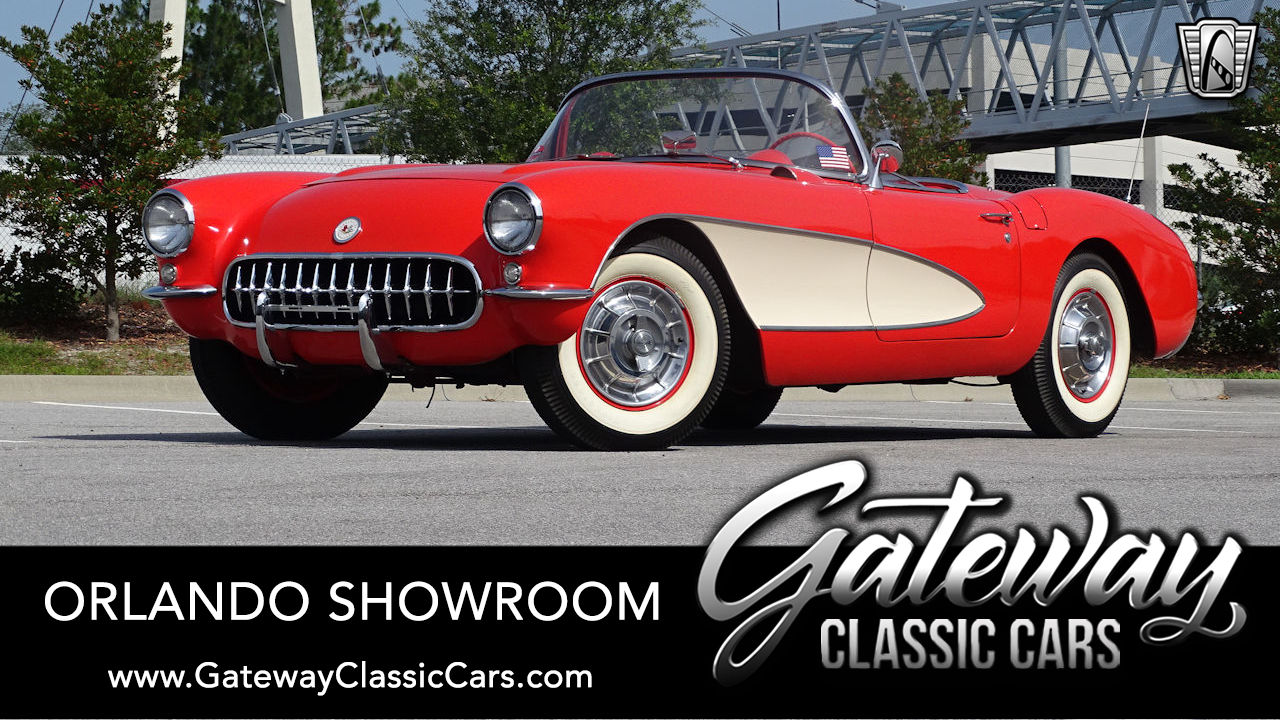 Surprising Venetian red 1957 Chevrolet Corvette For Sale classic boasts a 4 Speed Manual and 283 V8 ~ This head-turner is available today for only $85,000 ~ Read More... 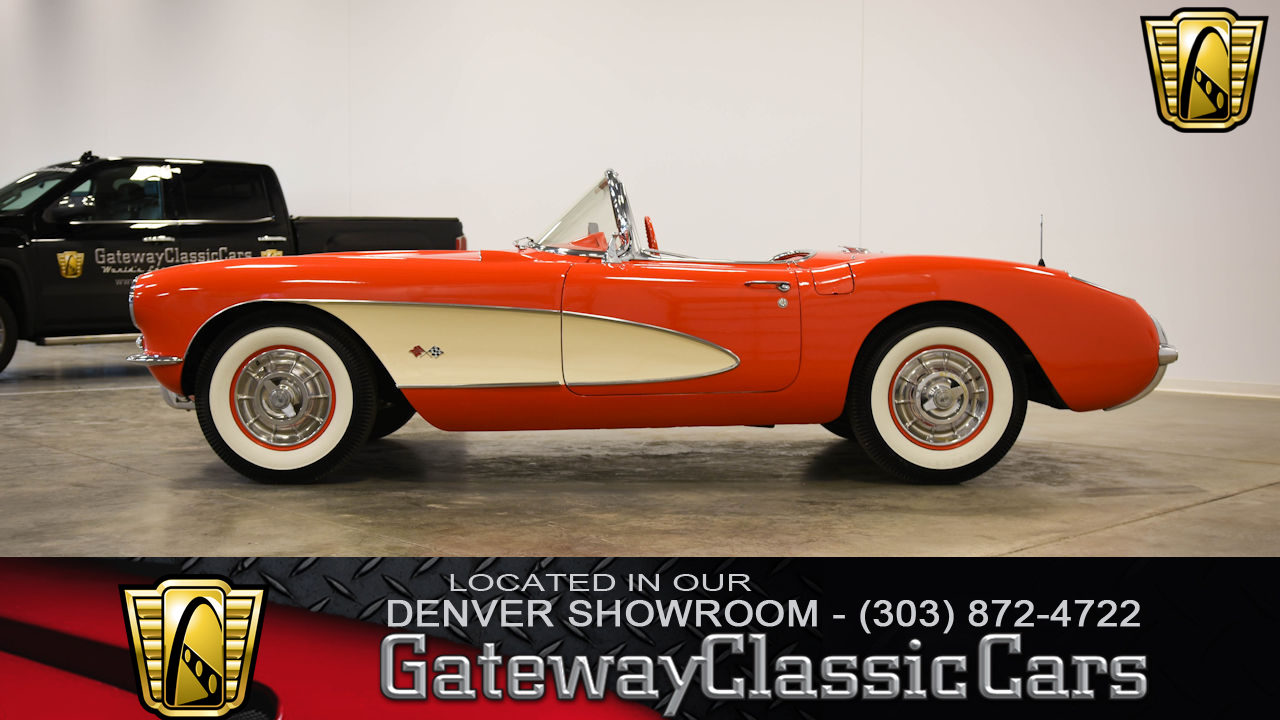 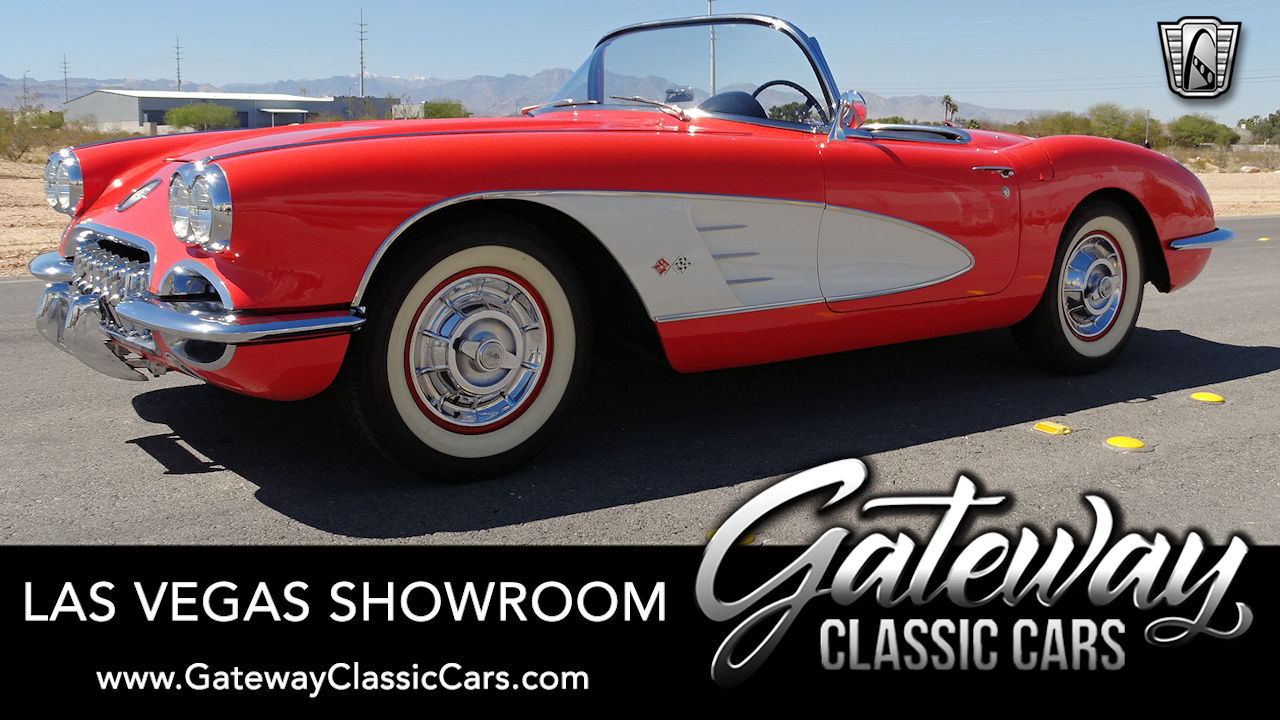 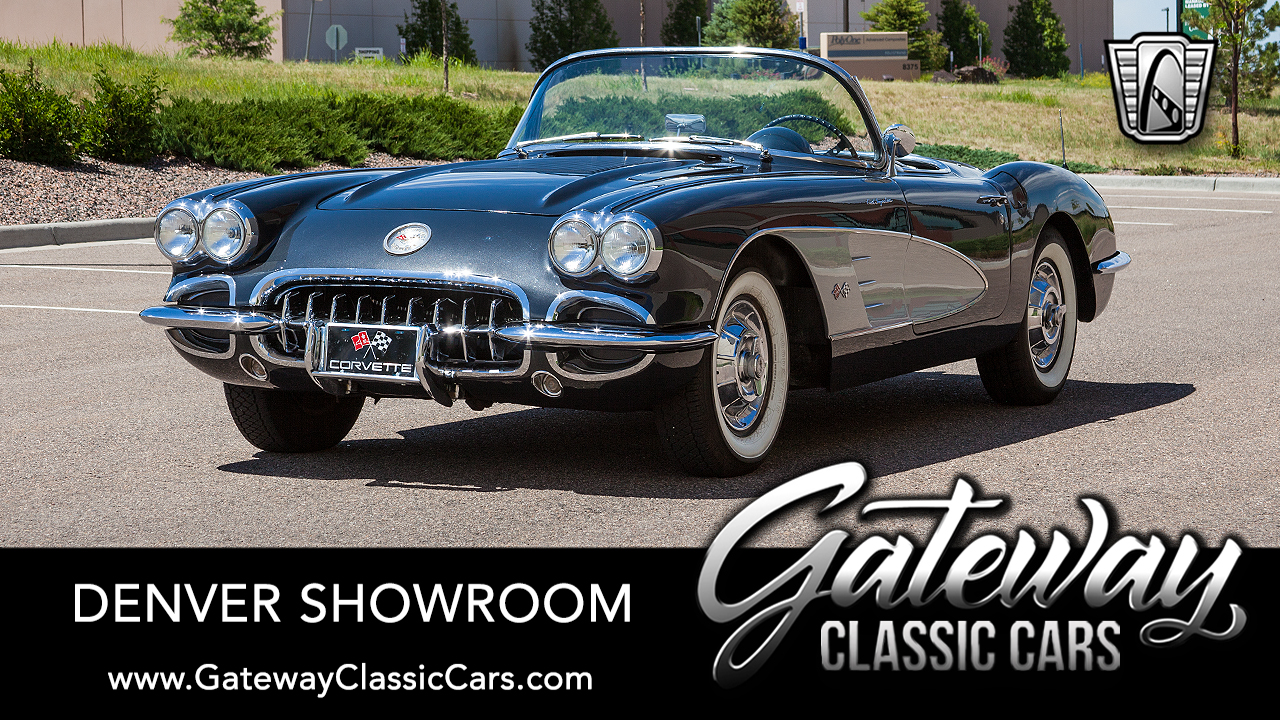 Incredible classic! Our Charcoal 1958 Chevrolet Corvette Convertible For Sale complete with 283 CID V8 Fuel Injection and 4 Speed Manual can be yours today for $96,000 ~ Read More... 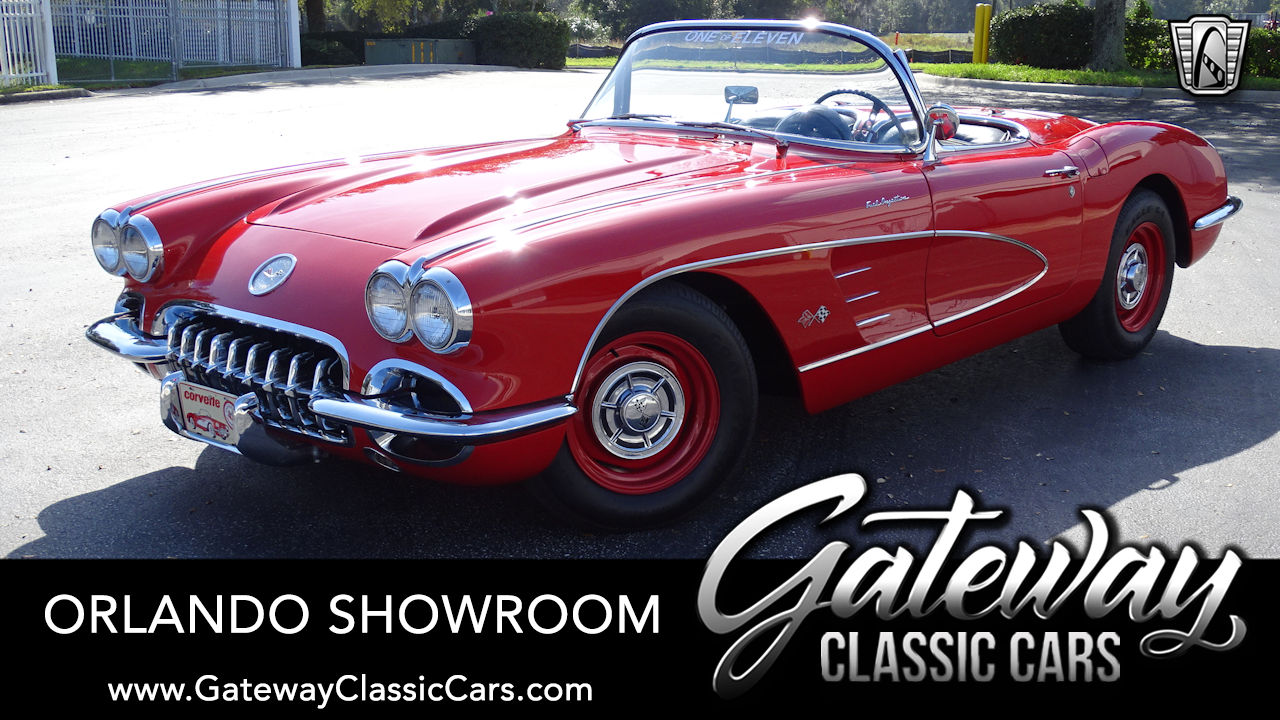 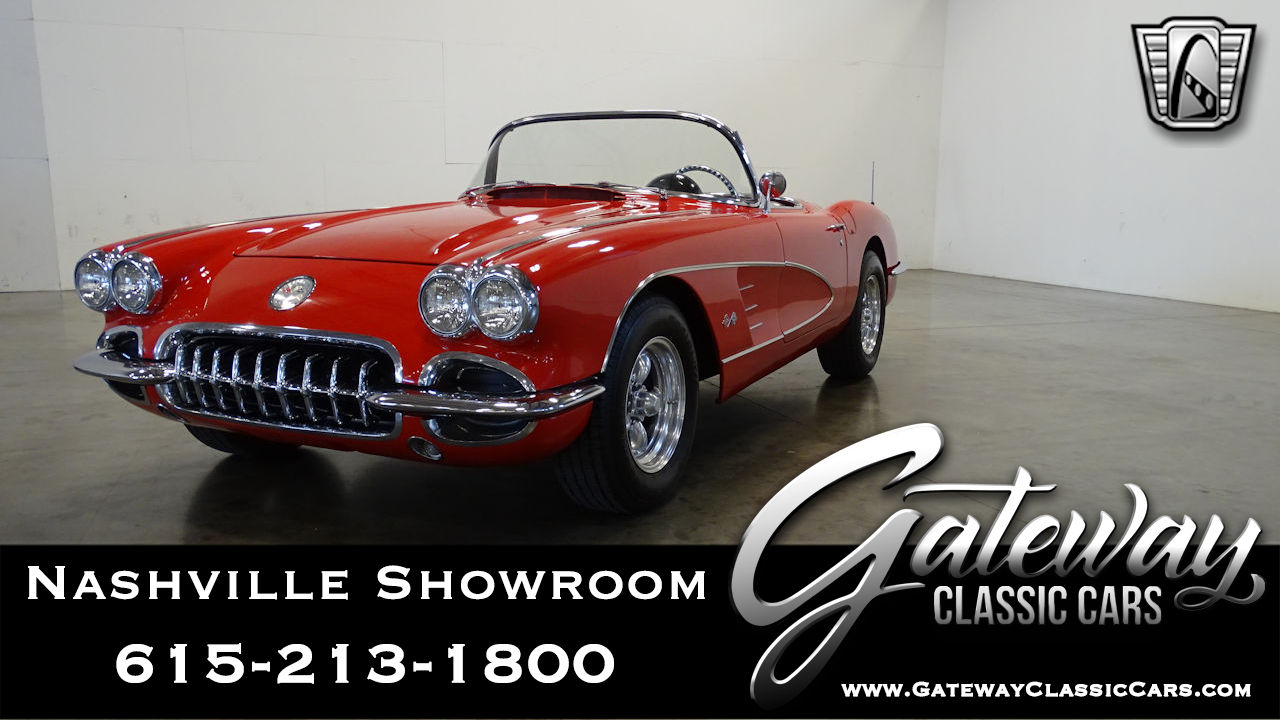 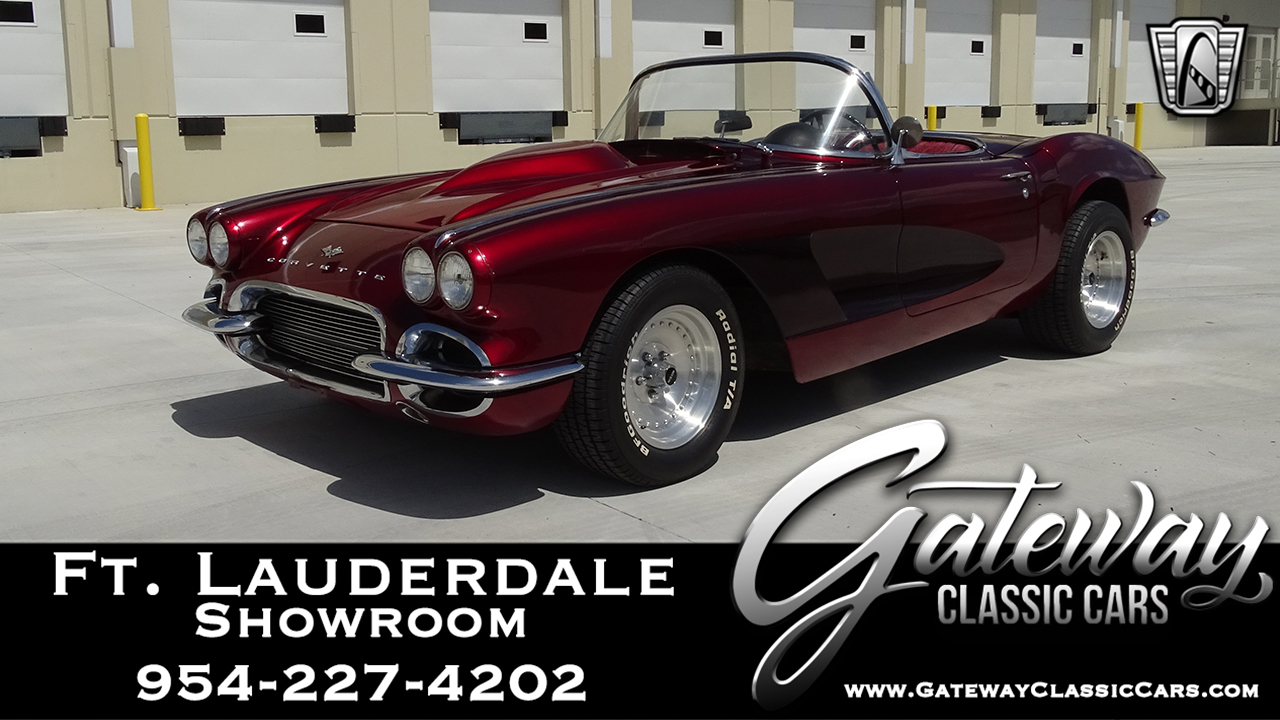 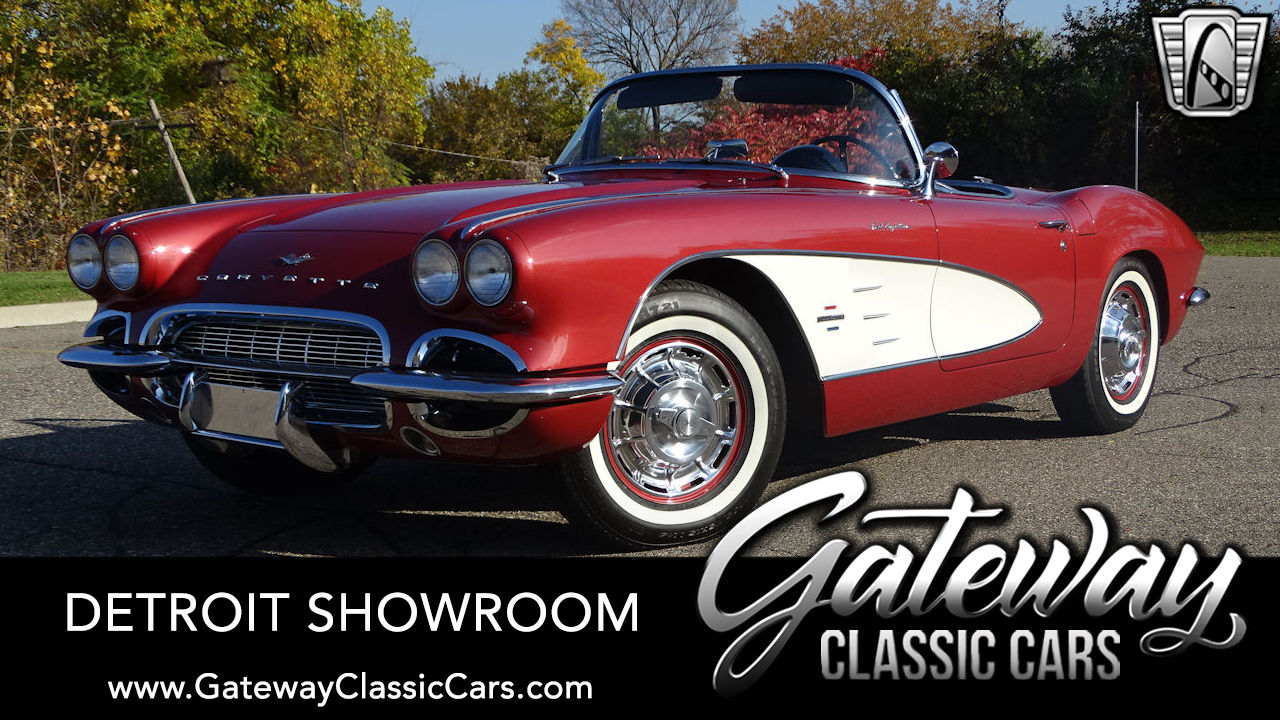 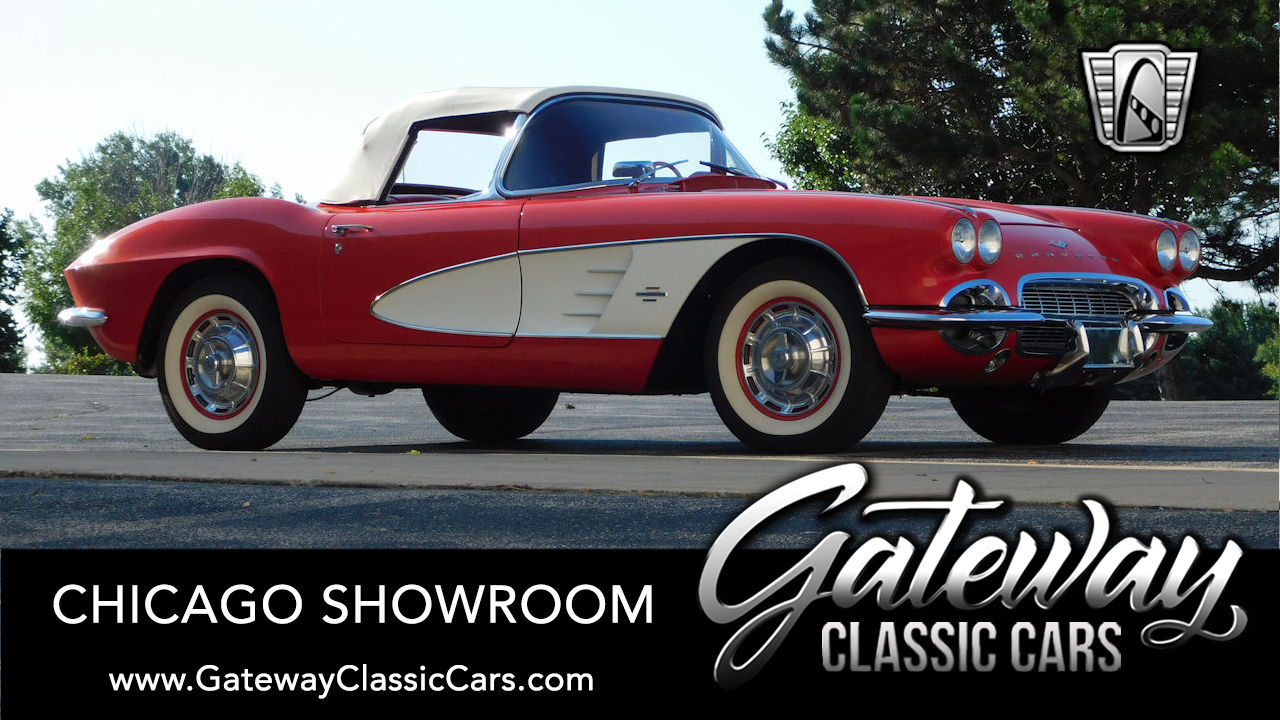 Fascinating Red/White 1961 Chevrolet Corvette Convertible For Sale ~ Listed for only $104,000, this 4 Speed Manual transmission is the perfect complement to it’s 350 engine ~ Read More... 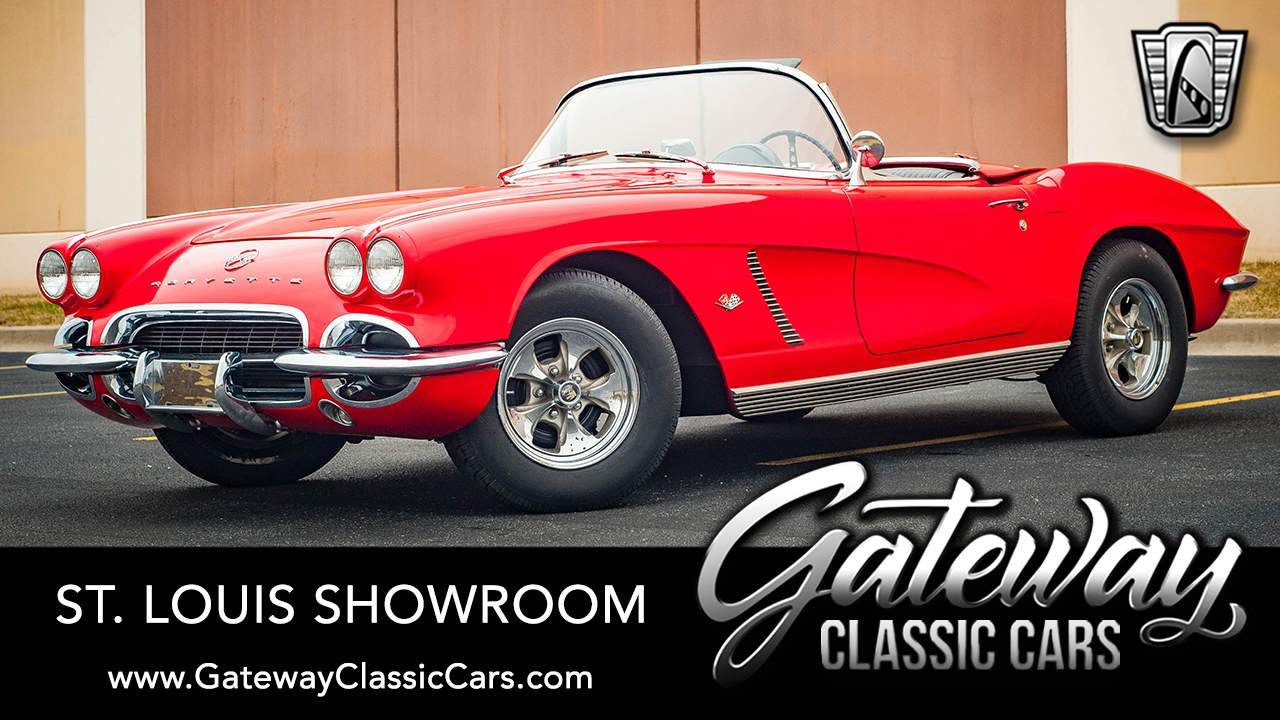 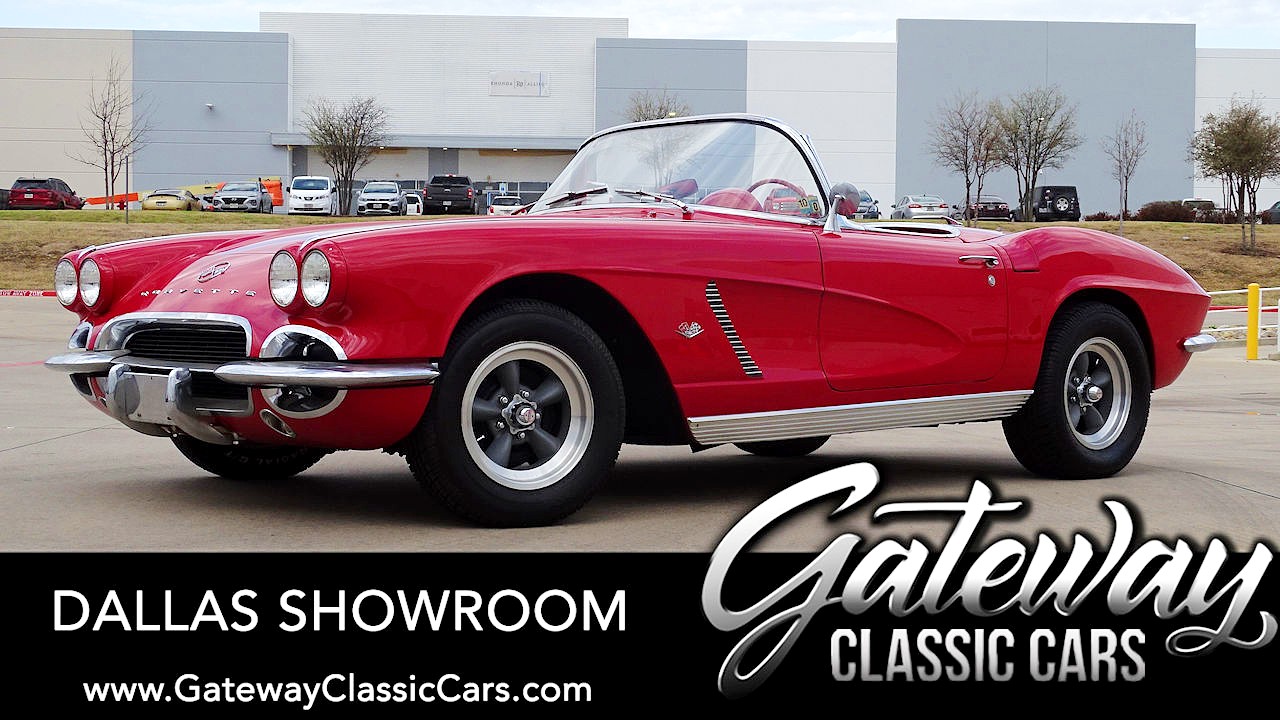 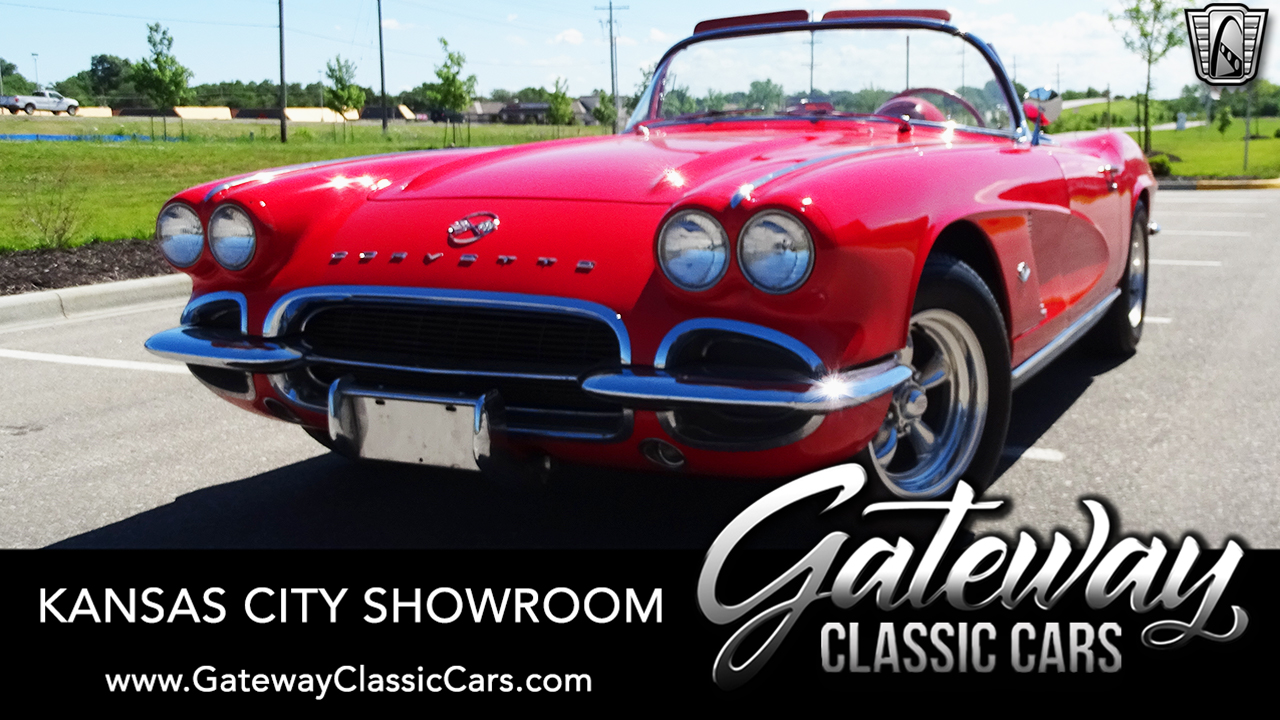 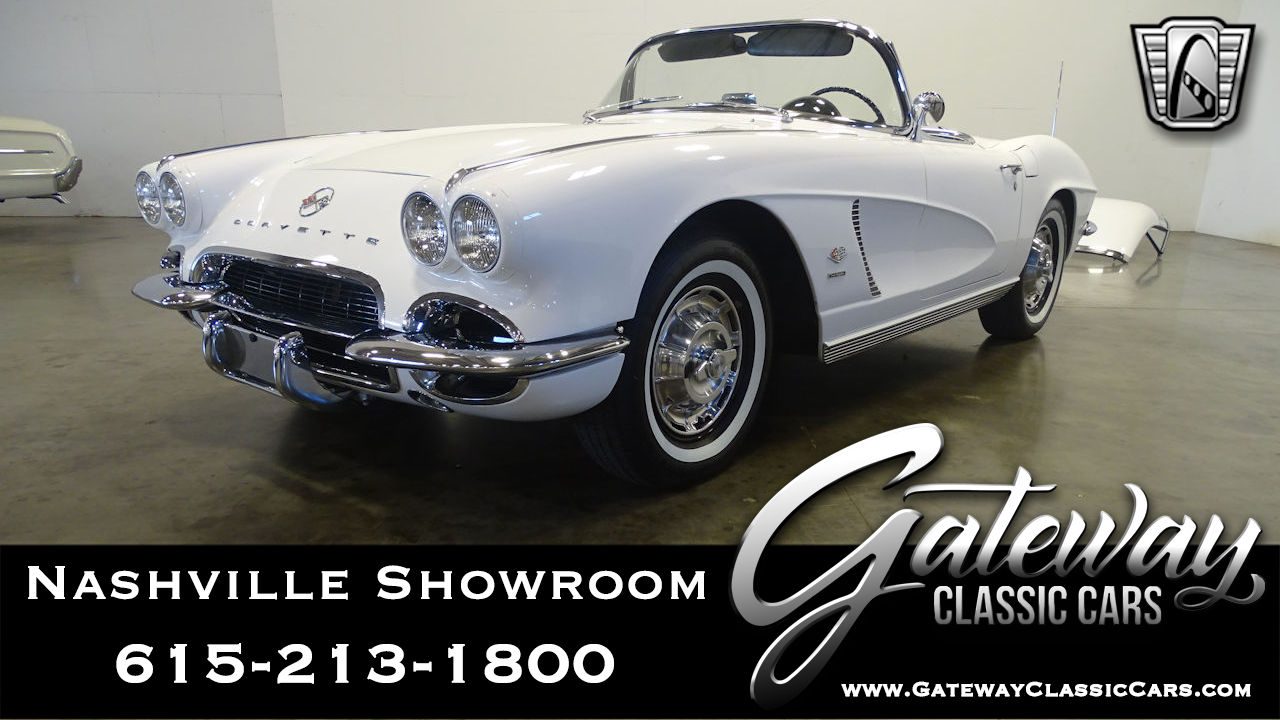 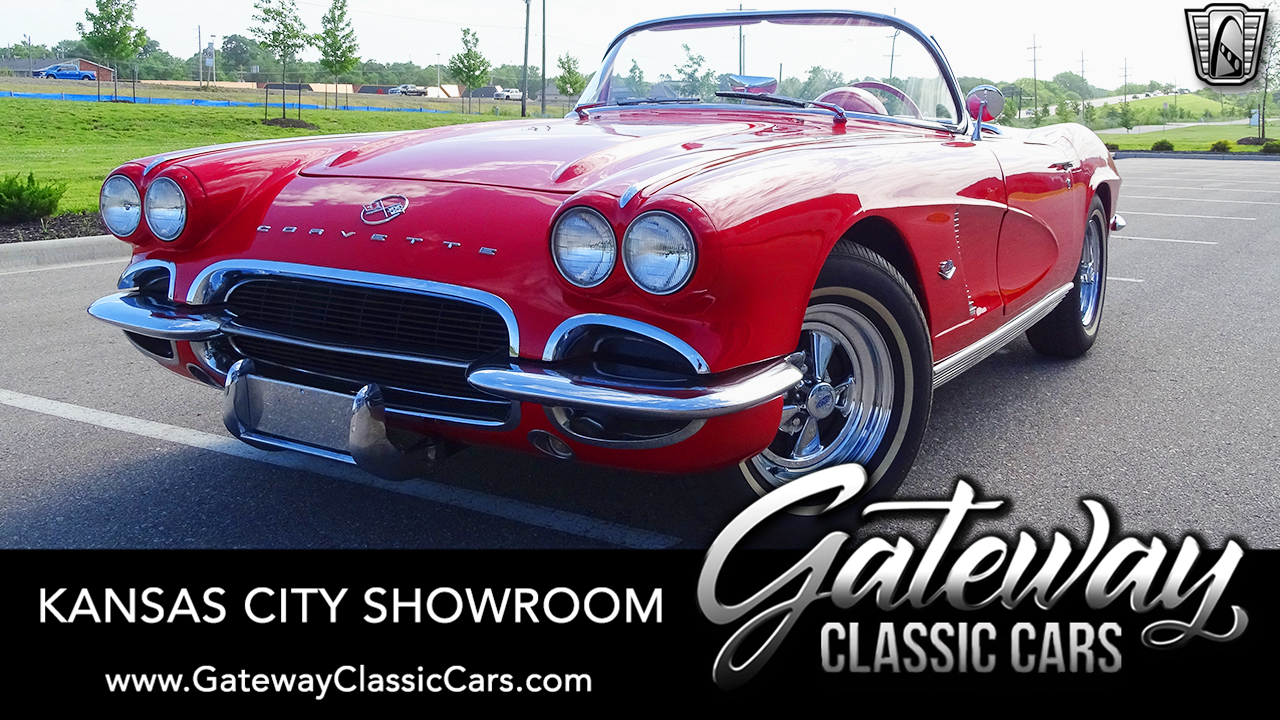 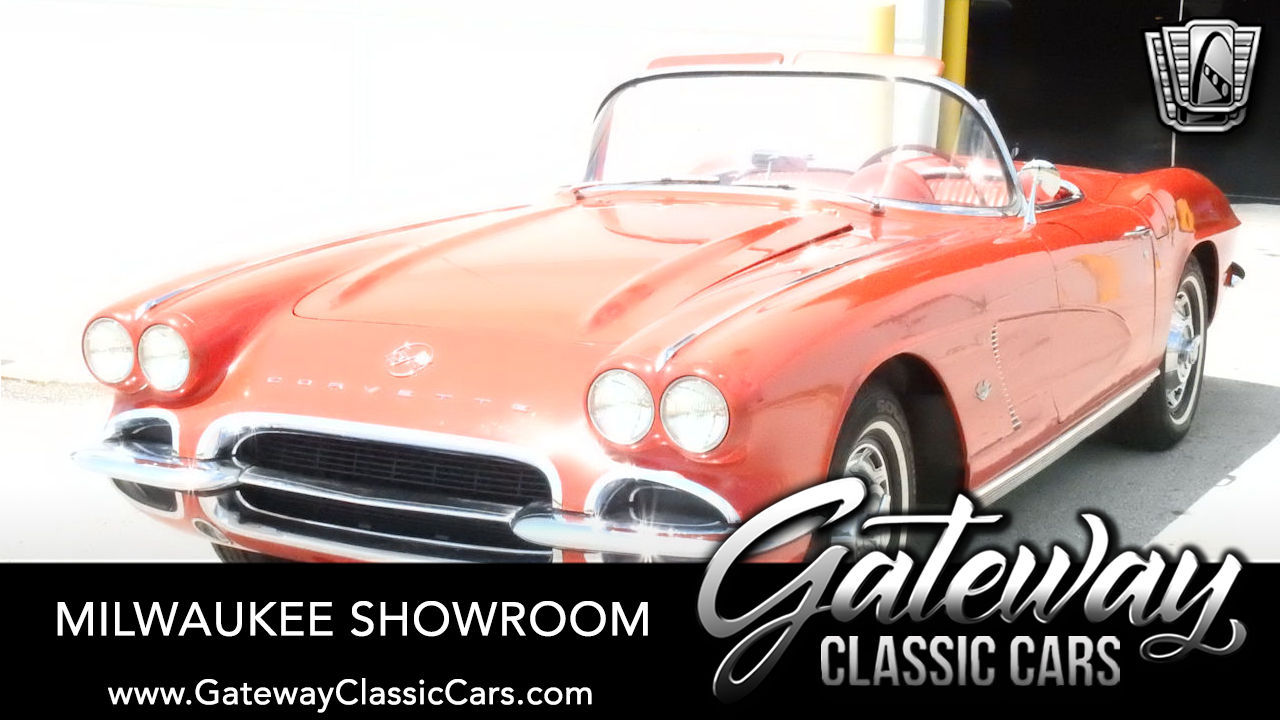 See for yourself! This sleek Red 1962 Chevrolet Corvette Convertible For Sale is equipped with a 327 V8 and a 2 Speed Power Glide Automatic and is ready to hit the road for just $66,000 ~ Read More... 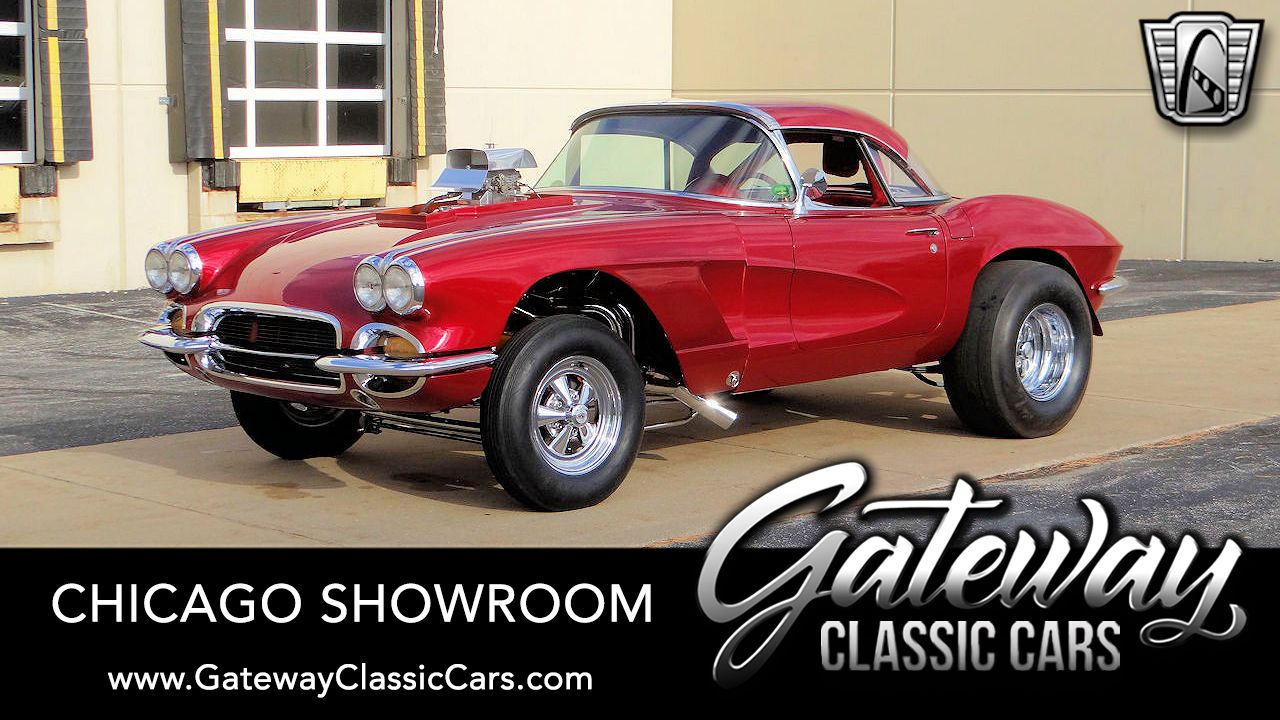 Gateway Classic cars is proud to present a spectacular array of classic and exotic vehicles for sale. Find out why collectors and enthusiasts around the world visit Gateway Classic Cars. We can help you get you behind the wheel of the car of your dreams - #dreamsdriven. Our cars range from spectacular vintage rides from the dawn of the automobile industry to the pure, unbridled power of American made muscle cars. Every one of our cars has a story and now is the perfect time to write your own chapter. Please enjoy viewing our cars below and let us know we can help you.

2,817 Classic and Exotics For Sale Today