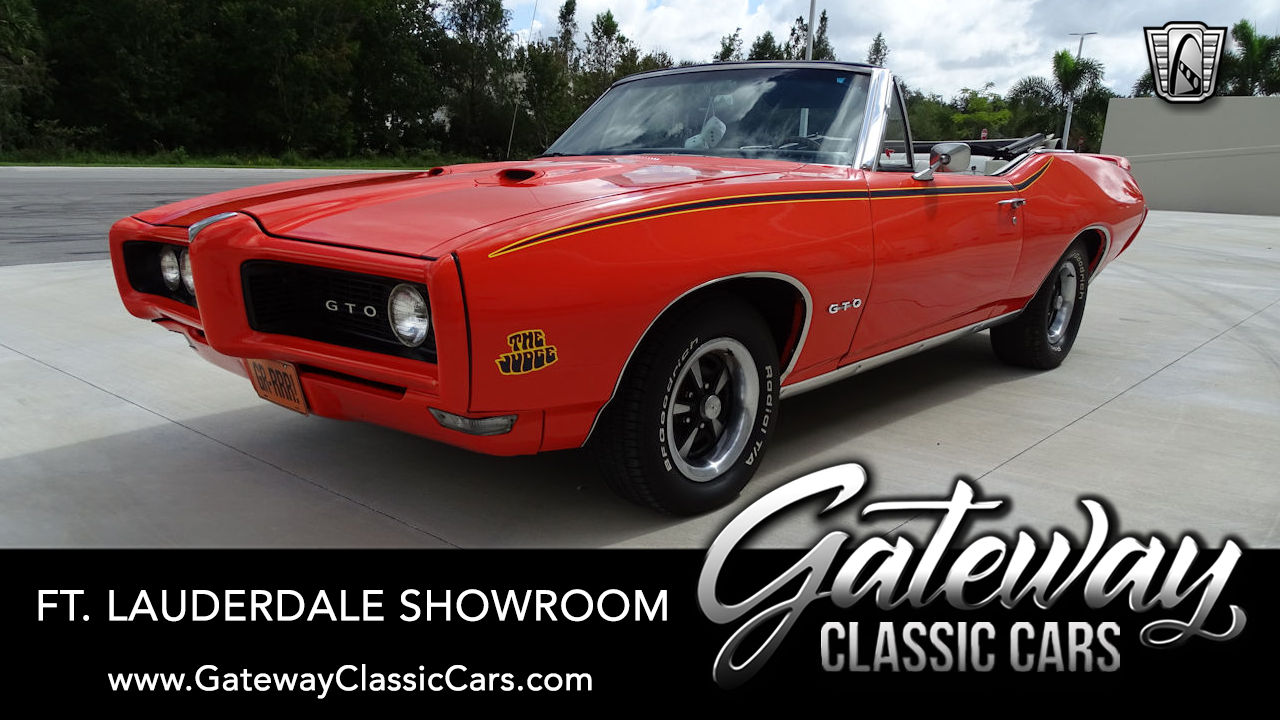 The second generation Pontiac GTO was an American muscle car produced in the years 1968-1972. With an updated body styling and a more fastback look on the backend, the Pontiac GTO was named Motor Trend Car Of The Year in 1968. This gen GTO came in many different powertrains, “The Judge Package” being the most powerful and made to compete with the Plymouth Road Runner. The second generation came in multiple 2-door options including, the 2-door coupe, 2-door convertible, and 2-door hardtop. 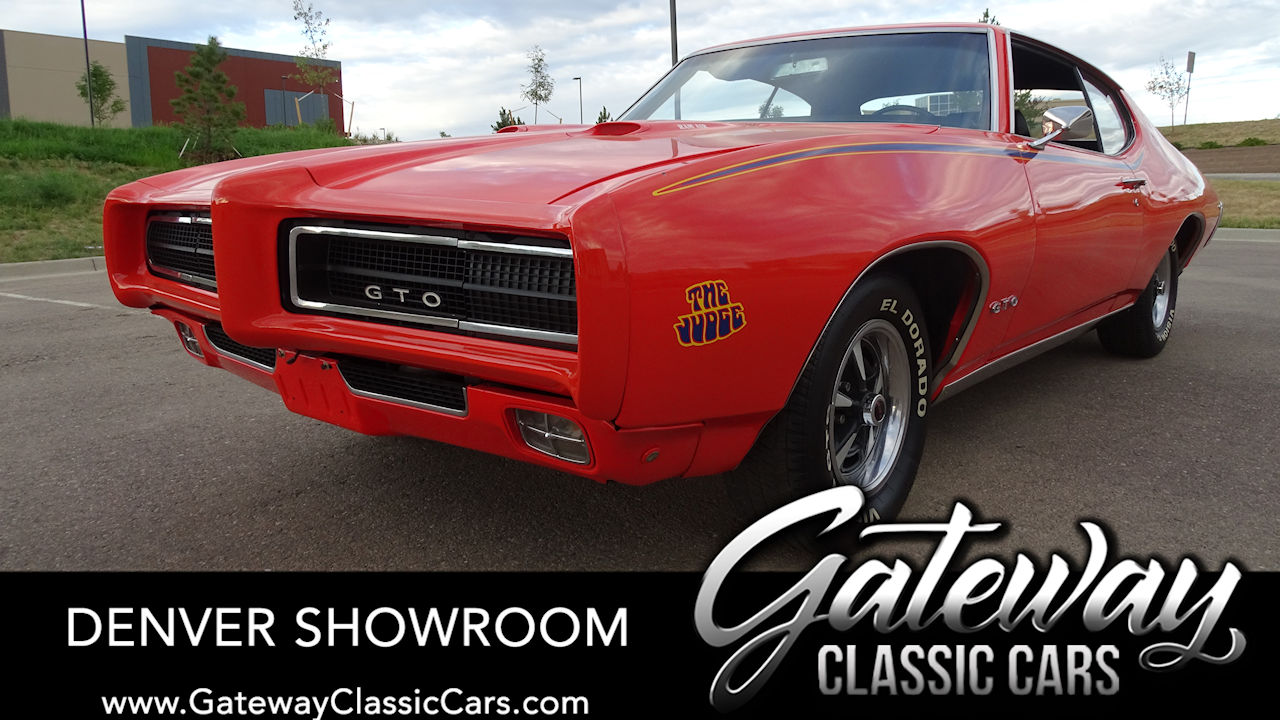 Sensational classic! Our Orange 1969 Pontiac GTO Judge Tribute For Sale complete with E-Rod LS Crate V8 and Automatic can be yours today for $80,000 ~ Read More... 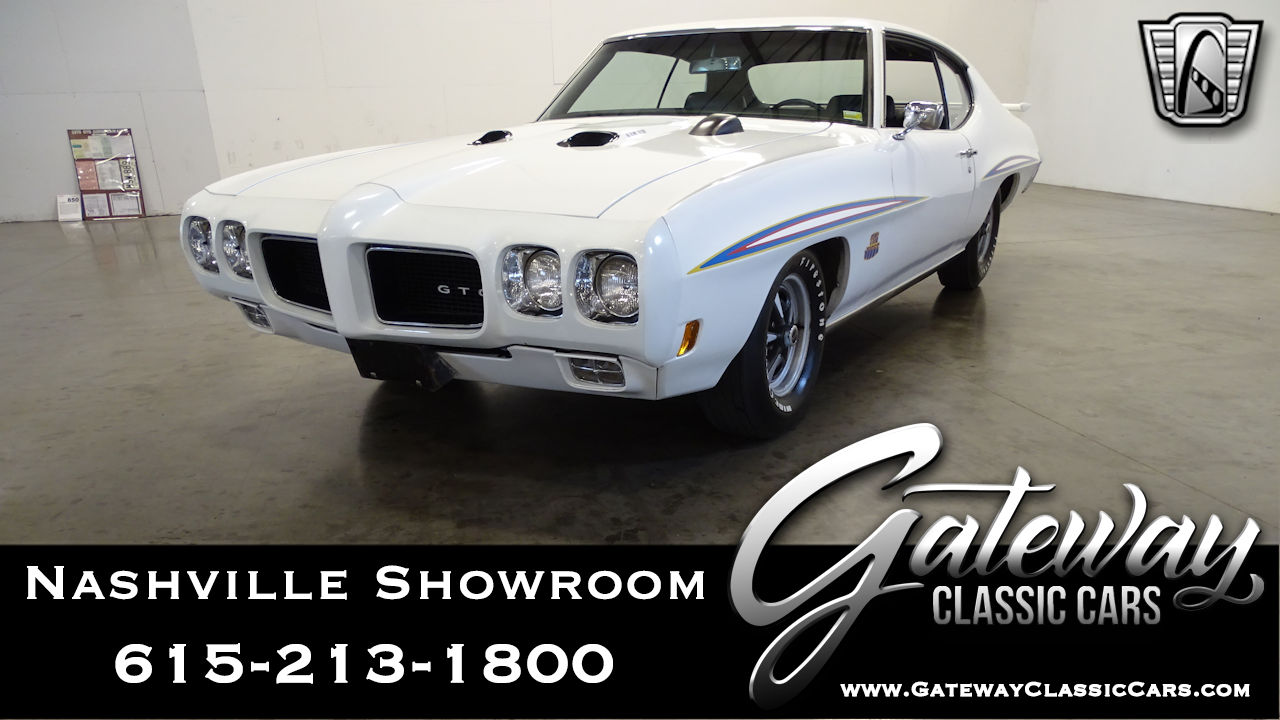 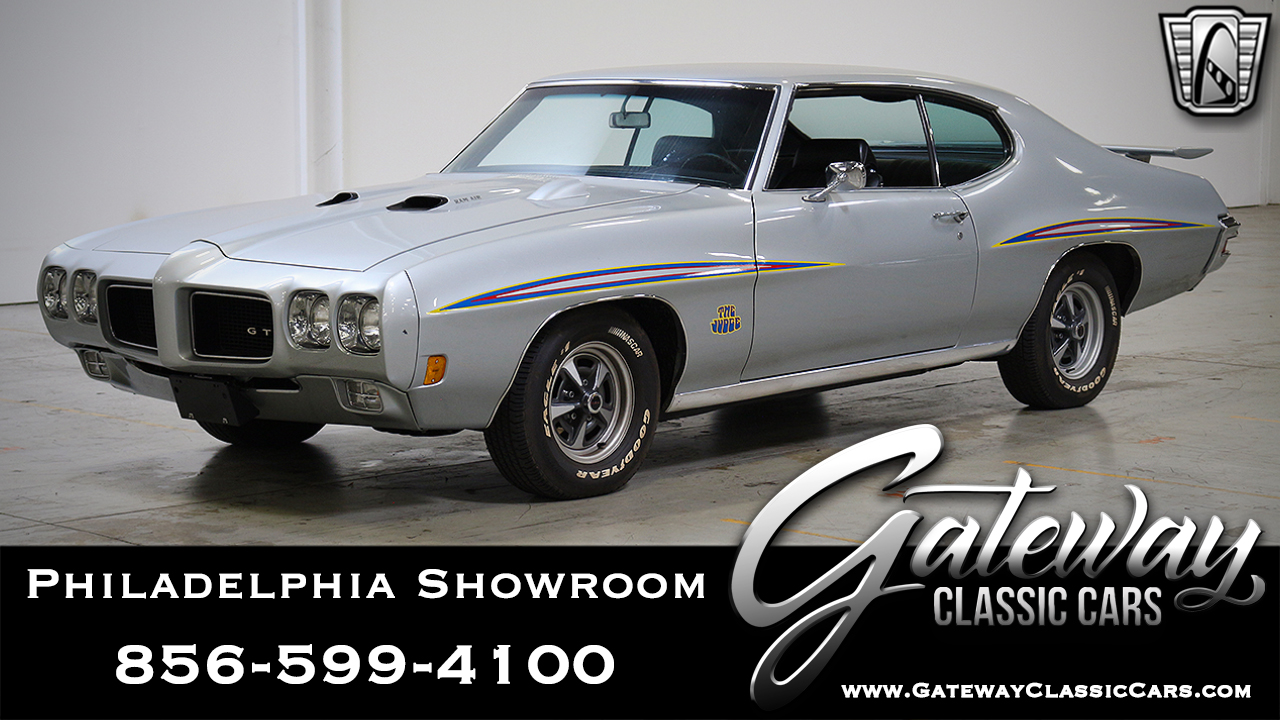 Gateway Classic cars is proud to present a fantastic array of 1968 PONTIAC GTO JUDGE TRIBUTE vehicles for sale. Find out why collectors and enthusiasts around the world visit Gateway Classic Cars. We can help you get you behind the wheel of the car of your dreams - #dreamsdriven. Our cars range from spectacular vintage rides from the dawn of the automobile industry to the pure, unbridled power of American made muscle cars. Every one of our cars has a story and now is the perfect time to write your own chapter. Please enjoy viewing our cars below and let us know we can help you.