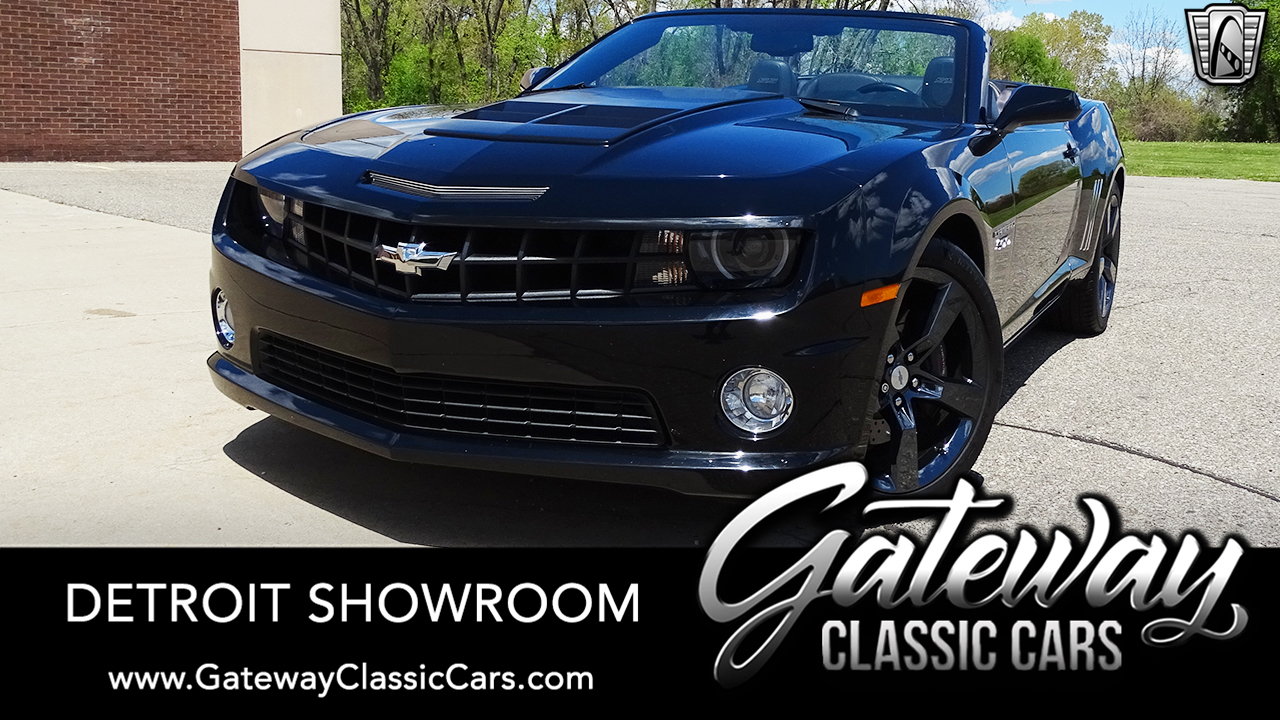 The Fifth Generation Camaro made a big statement in the car world with the lead role in the blockbuster film Transformers, showcasing the car before it was released to the public. The iconic yellow and black bumblebee. The Fifth Generation Camaro ranged from 2010-2015, and came in eight different powertrains, ranging from a 3.6L V6, to a 7.0L V8. All come in a coupe, and convertible body style. 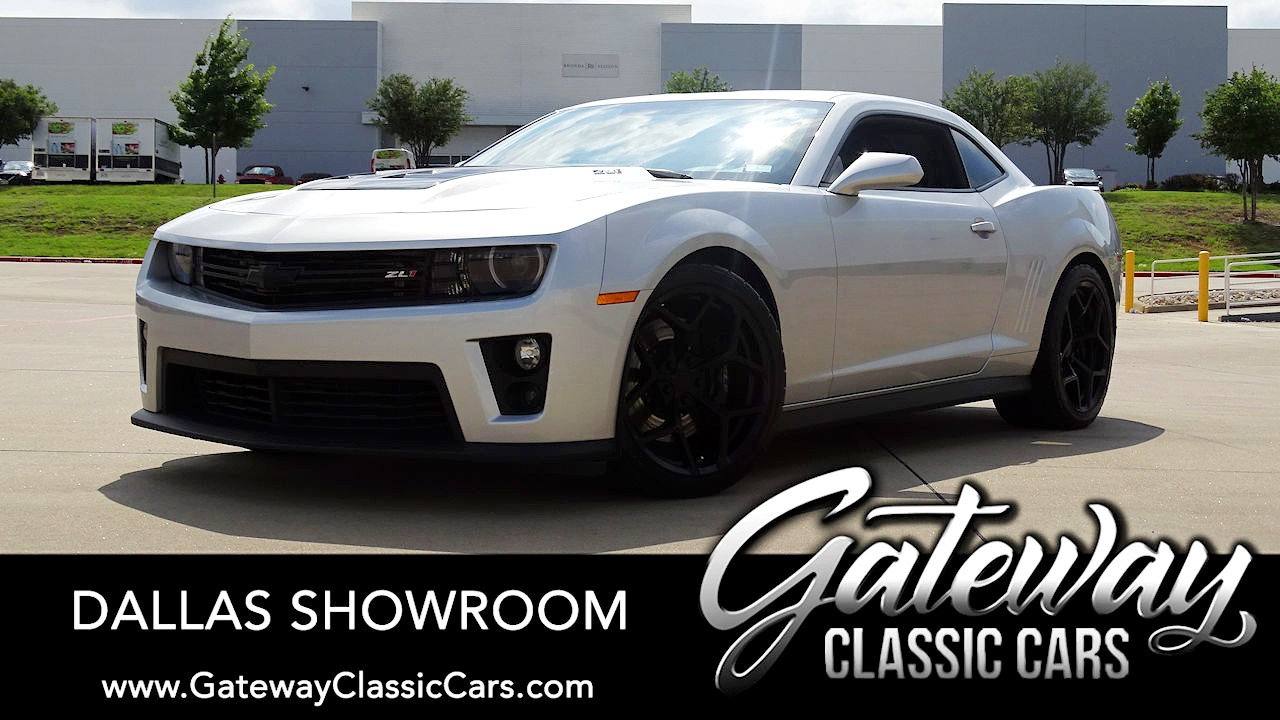 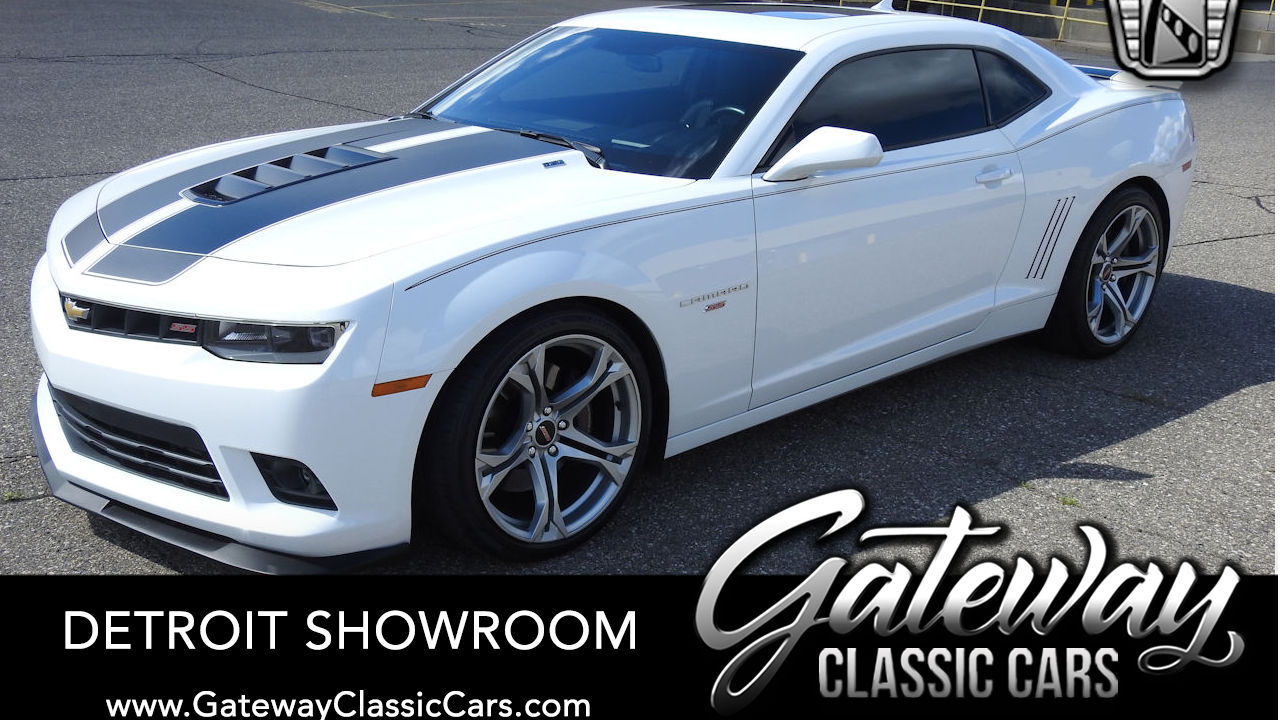 Fantastic White 2014 Chevrolet Camaro 2SS For Sale has a solid 6.2 Super Charger under the hood and a 6 Speed Manual transmission ~ 11 Available ~ Read More... 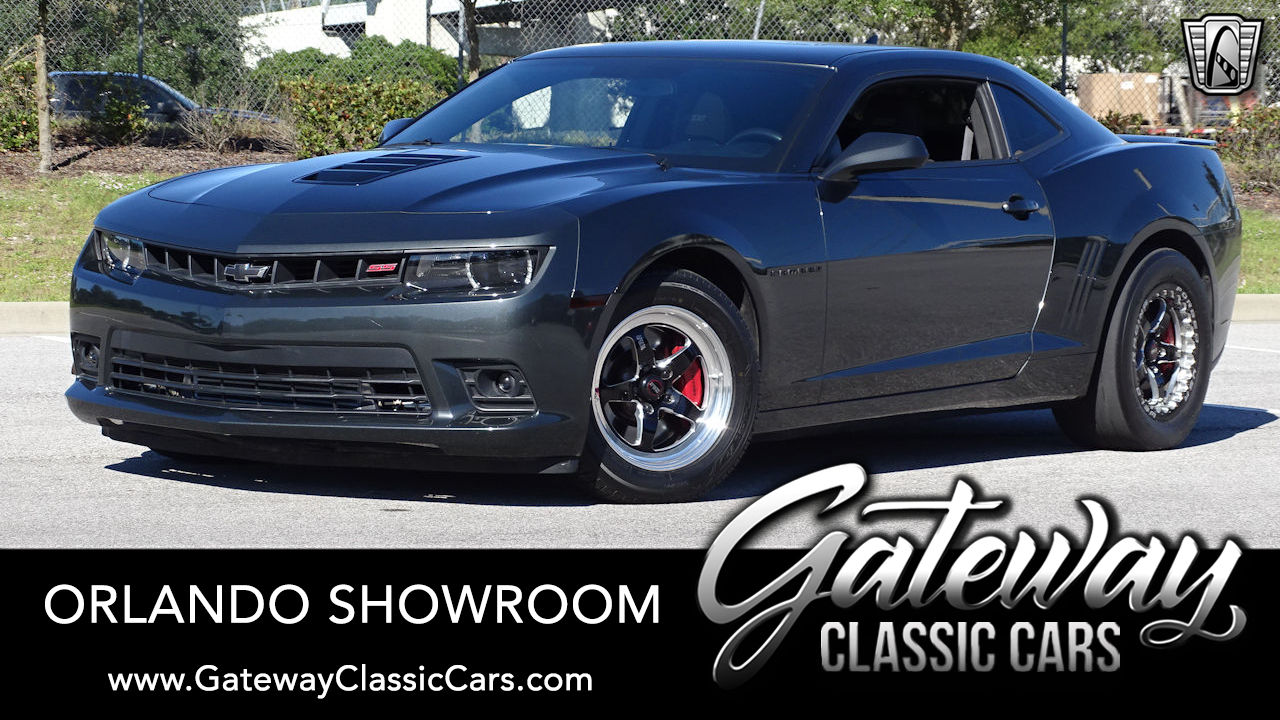 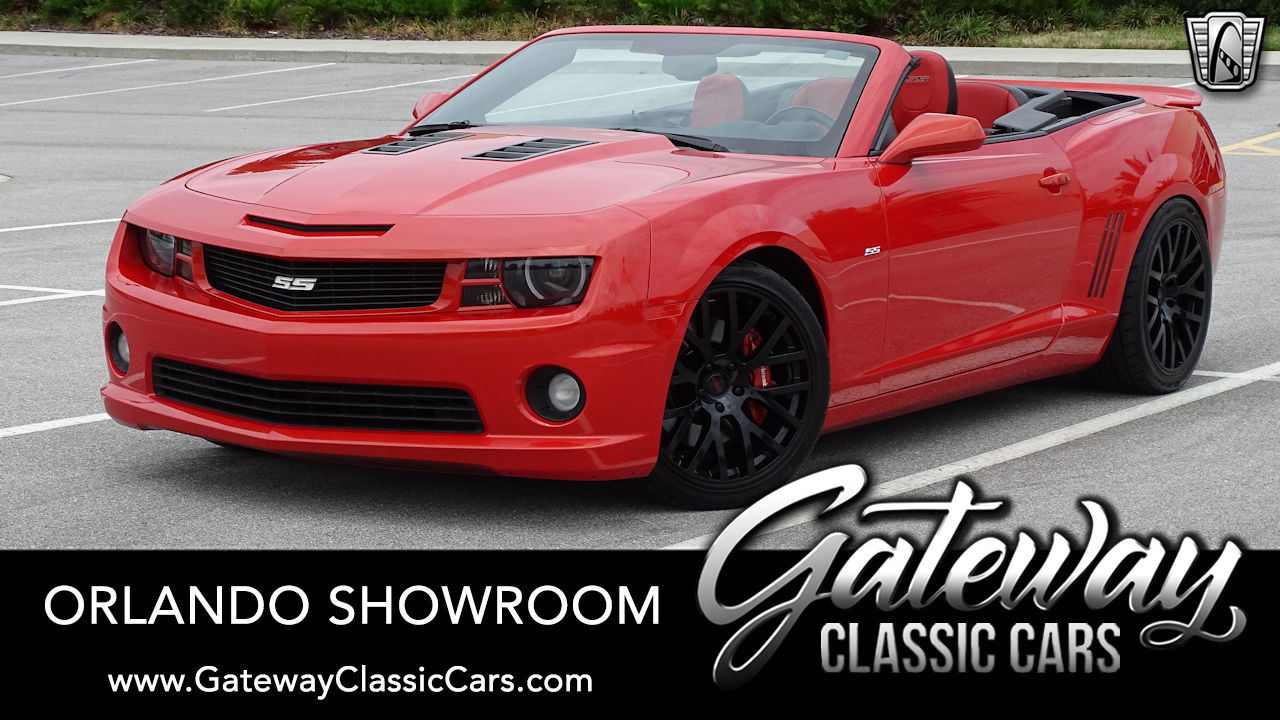 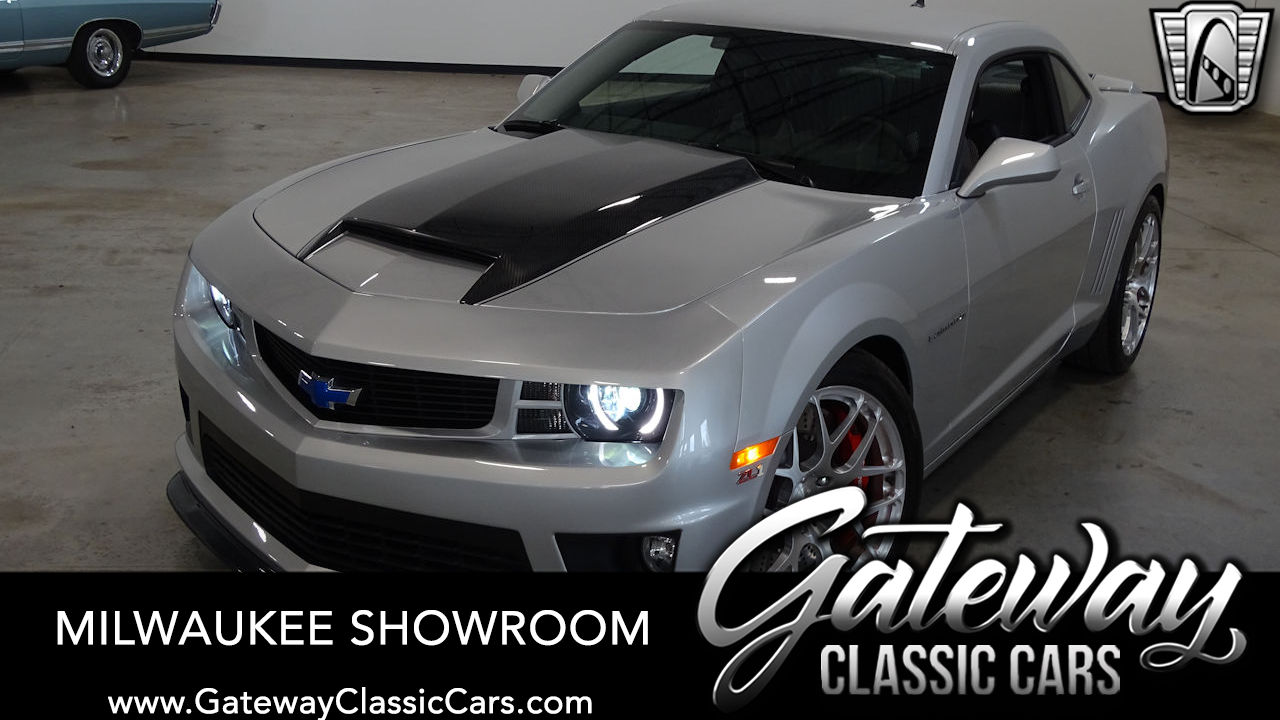 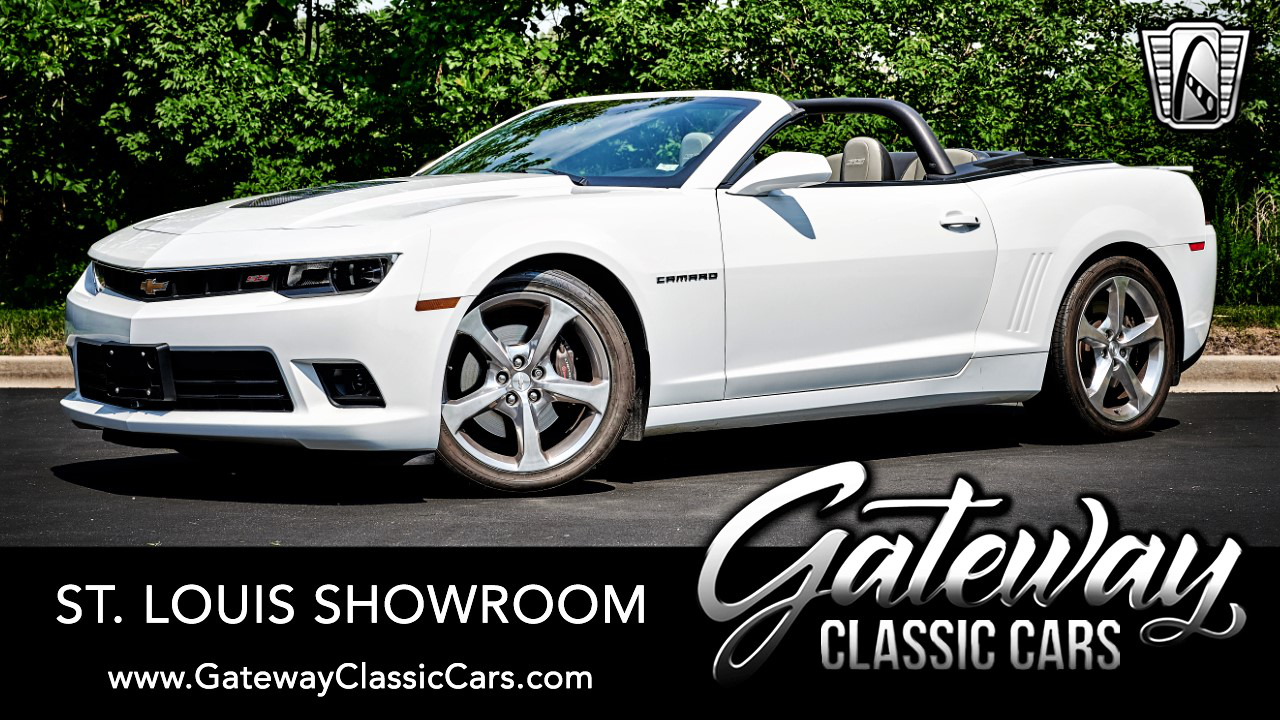 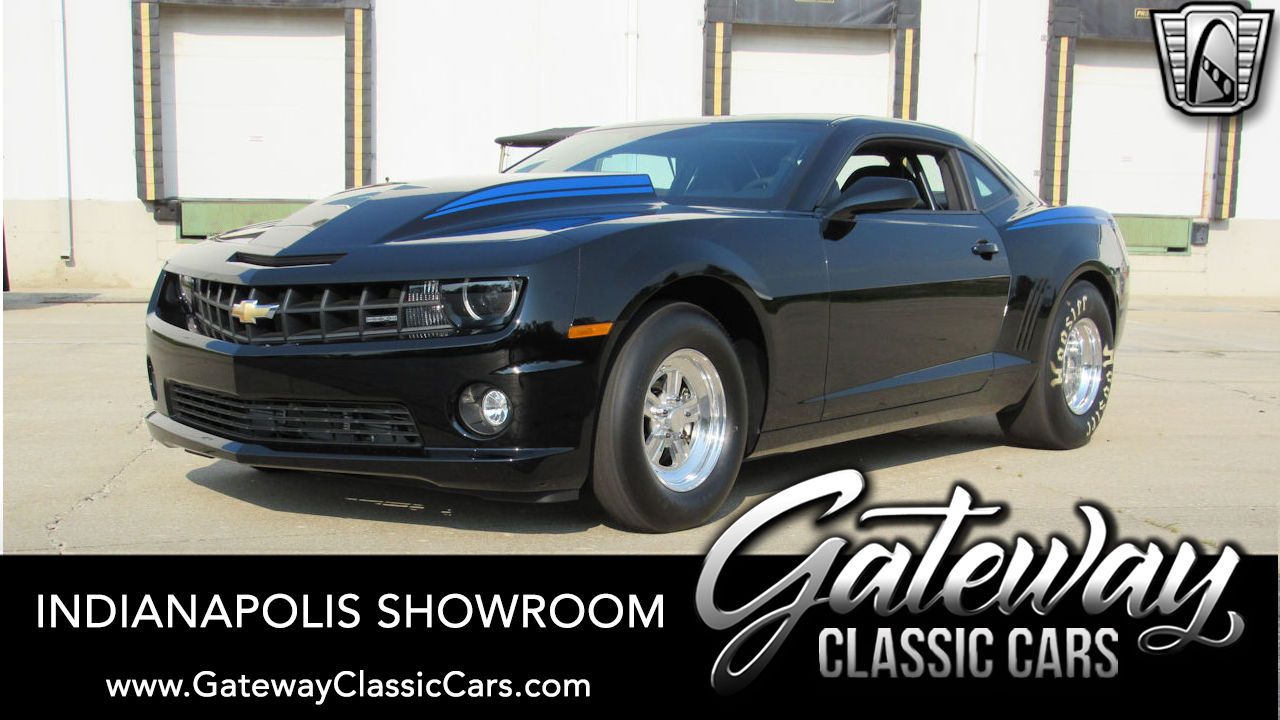 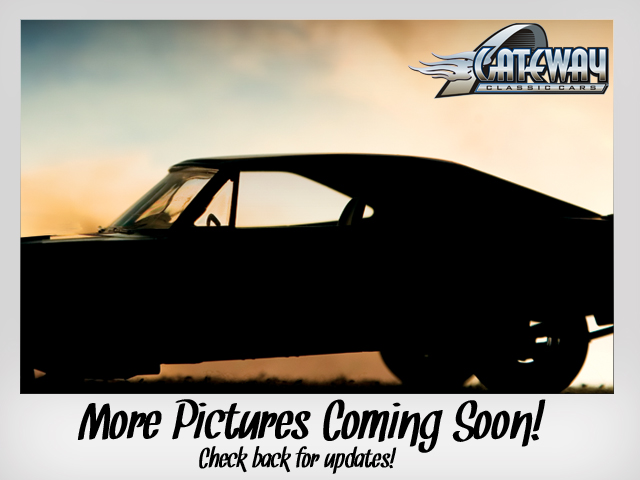 Incredible White & Black 2014 Chevrolet Camaro 2SS For Sale has a solid 6.2 V8 under the hood and a 6 Speed Manual transmission ~ 11 Available ~ Read More... 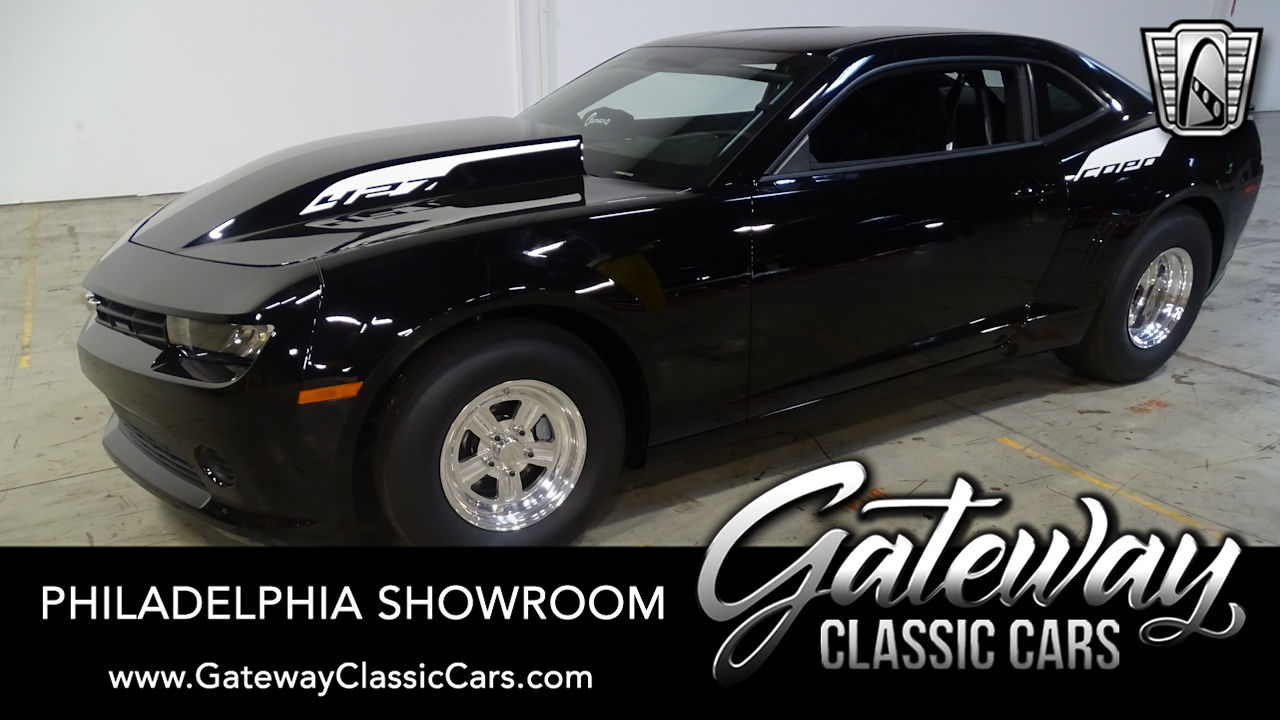 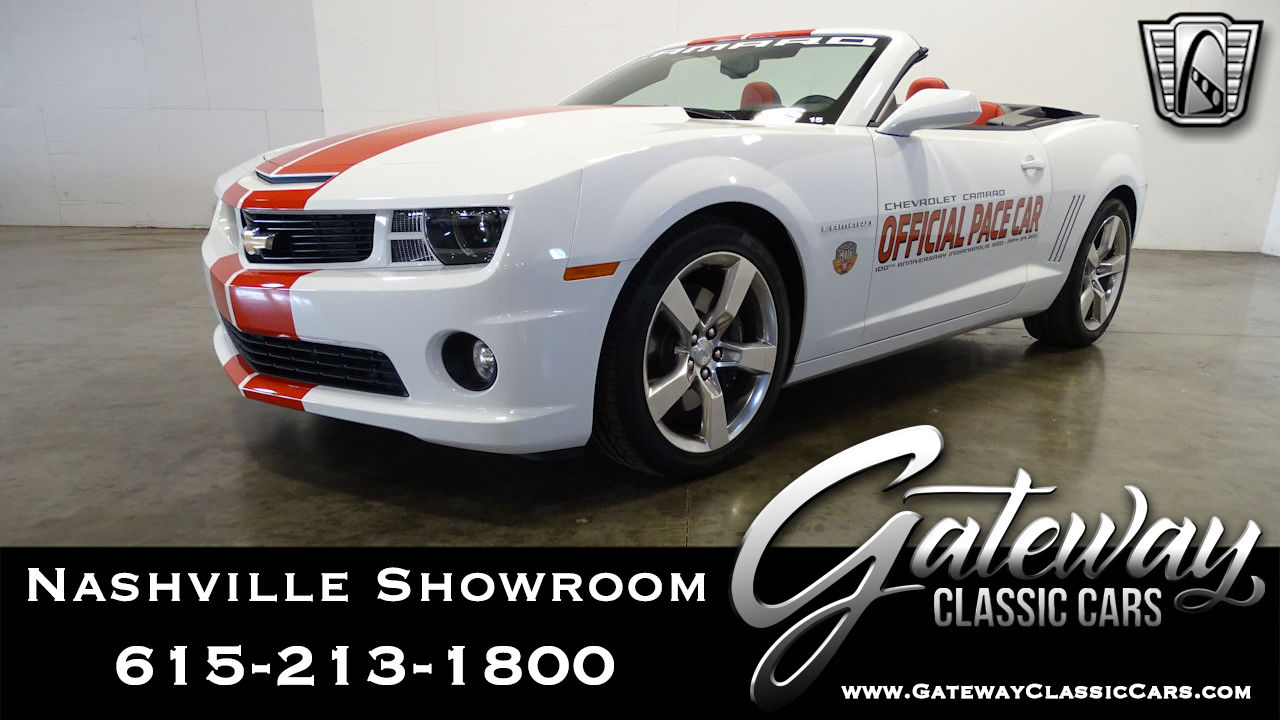 Gateway Classic cars is proud to present a spectacular array of 2013 CHEVROLET CAMARO vehicles for sale. Find out why collectors and enthusiasts around the world visit Gateway Classic Cars. We can help you get you behind the wheel of the car of your dreams - #dreamsdriven. Our cars range from spectacular vintage rides from the dawn of the automobile industry to the pure, unbridled power of American made muscle cars. Every one of our cars has a story and now is the perfect time to write your own chapter. Please enjoy viewing our cars below and let us know we can help you.