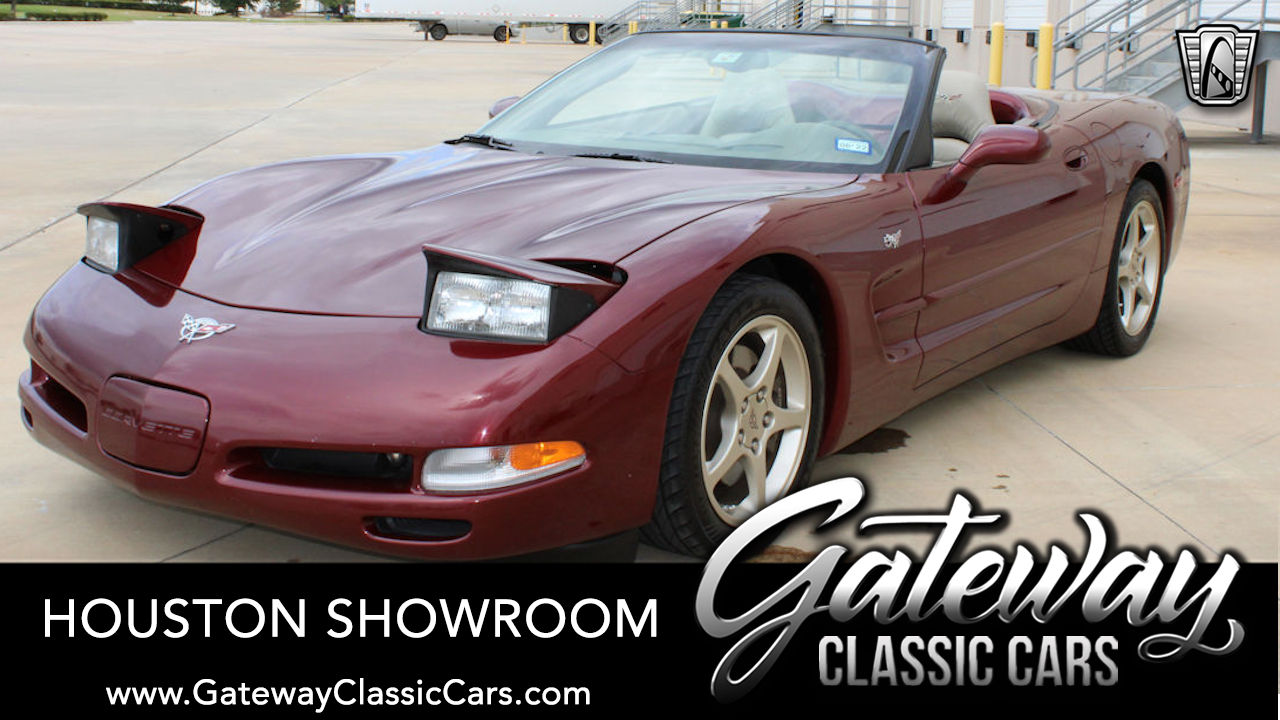 Gateway Classic Cars Houston showroom is excited to present this wonderful 2003 Chevrolet Corvette 50th Anniversary Edition convertible. For the 50th Anniversary of the Corvette, Chevrolet naturally wanted to come up with a special package. Initially, the idea was to make a limited run in Polo White with a red interior (just like the first 300 were in 1953), but that was met with less than exhilaration; as was the alternate, which would have been Aztec Gold. Consequently, Chevrolet went with a shade of the Corvette's most frequently selected color, which is red. The 50th Anniversary Edition Red had to be special, so it was done in a ruby-like shade of red that had Xirallic aluminum oxide metal flakes added to it for a unique reflectivity, and then it received a special tinted clear coat. The 50th Anniversary Edition units were also given a unique Shale interior, complete with special badging and embroidery. All the 50th Anniversary Edition Corvettes were given the new F55 Magnetic Selective Ride Control suspension, which provided a substantial improvement in overall ride. In the F55 suspension, the "shock absorbers" (dampers) are not filled with hydraulic oil and inert gas: rather, they are filled with a special synthetic oil that contains millions of tiny iron balls, which are specially coated with to reduce friction and help them float evenly within the damping fluid. A magnetic field is generated by an electric coil on the damper's piston, which essentially creates near instantaneous responsiveness and variability in damping capability. That's a tremendous assist to improving ride and handling quality, considering that the system is adjusting itself about 1000 times per second.

This 50th Anniversary Edition Corvette is a true one-owner car, and based on the Carfax, is an "actual miles" vehicle. The paint and interior are in very good condition: so good that most will find it difficult to believe that this car has just a tick over 40K miles on it - it looks more like a 2K miles vehicle. Ahh, the advantages of buying vehicles formerly owned by fastidious individuals! This beautiful Corvette is comes fully loaded with features and options and is sure to put a smile on the face of its next owner. Its original 5.7L fuel-injected LS1 V8 is backed by its original 6-speed manual transmission (a $915 optional upgrade in 2003), and original 3.42:1 gears. It comes with Active Handling, Traction Control, Power Brakes, Power Locks, Power Steering, Power Windows, Power Mirrors, Head-Up Display, Driver and Passenger Air Bags, AM/FM/CD radio with 12-disc changer and Bose speakers, Tire Pressure Monitoring System, 4-wheel Anti-Lock Disc Brakes, Full folding top with heated rear window glass (defroster), Leather-covered 6-way Power Seats, Cruise control, Air Conditioning, Seat Belts, Electrochromic mirrors (inside rearview and outside driver), Intermittent Wipers, and Power Tilt/Telescoping Steering Wheel. The original window sticker (Monroney) is included with the car, as well. For more information on this 50th Anniversary Edition 2003 Chevrolet Corvette, to see all the HD pictures and videos of it, copy the URL below, and see it at this direct link: https://www.gatewayclassiccars.com/show/HOU/2050 . Alternatively, you may also call the showroom at (832) 243-6220 or email us at Houston@gatewayclassiccars.com for more info.

This vehicle has been viewed 1,081 times 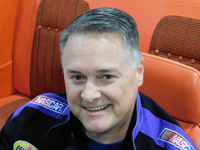 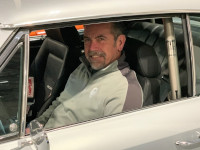